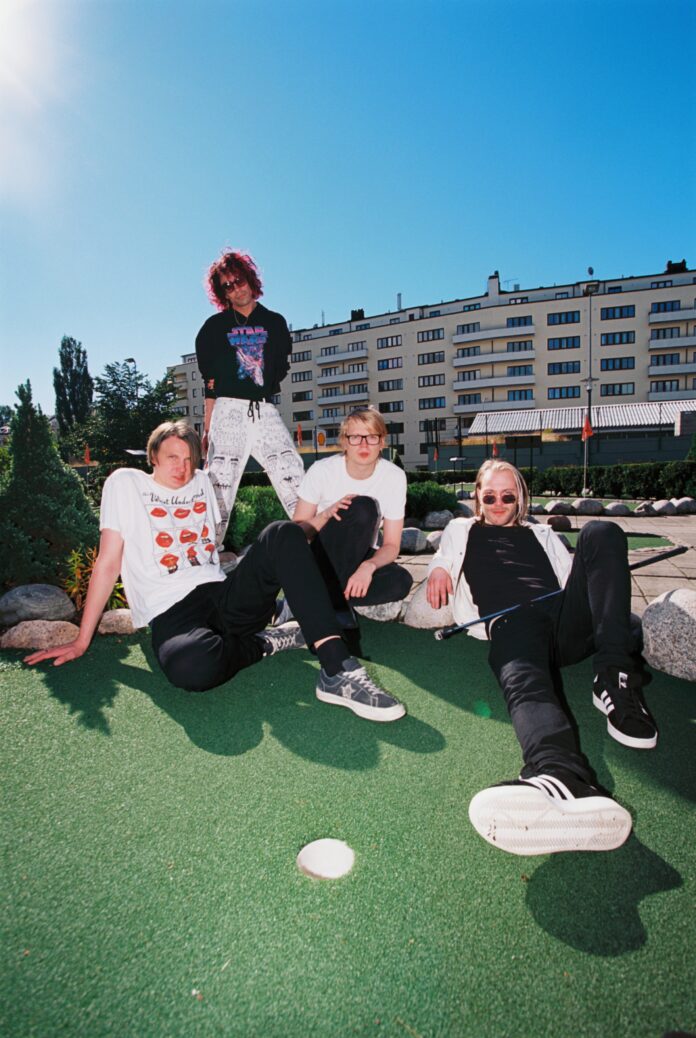 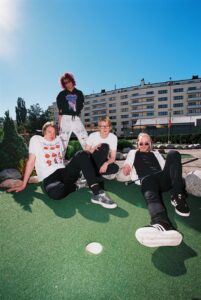 Lazy Queen return with a slacker powerpop vibe on new single Last Call, released today. Check it out below!

Norway’s Lazy Queen are one of the best bands coming out of the country right now. On their new song, Last Call, premiered below, they pull together sumptuous powerpop melodies and wrap in all in a slacker indie vibe, ramping up the fuzz where needed to inject a touch of pure grunge sound. It’s an infectious combination that recalls the likes of Idlewild and Seafood in their prime. Raw and melancholic bubblegum punk done wonderfully.

On the song, singer Henrik says, “Our music has always been mostly introspective and personal in it’s narration, but this is in many ways the first song I’ve written from a perspective that isn’t my own. In the context of the EP it’s written from people close to me to myself, in an attempt to try to understand what they went through and felt like in a periode where they were in constant fear that any given conversation with me might be the last. Though it might sound dark, it felt very natural for us to pair the lyrics with a warm, calm and patient instrumental- like being wrapped in a thick blanket of nervous love and care.”

As well as the new single, they also have an incredible live video performed as part of the U.S #IVoted Initiative, dropping the day of the U.S Elections. The video shows them at their most visceral and is a great showcase for the band. Keep your eyes peeled for that! For now, listen to Last Call below.