Home Music Listen to this. New single from Leeds based producer and composer Straight... 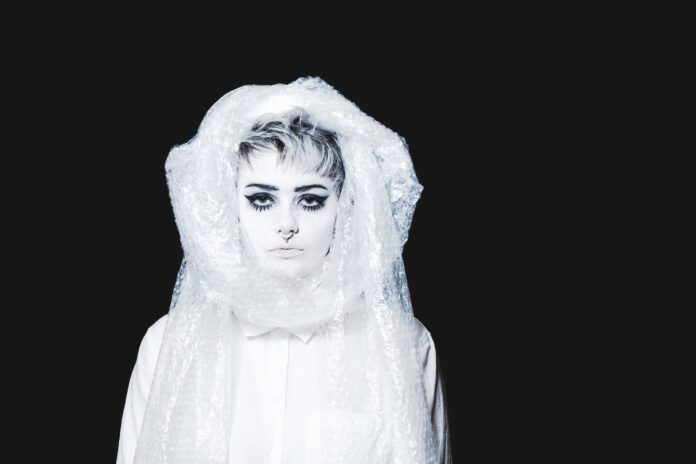 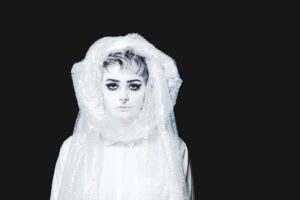 Leeds label Come Play With Me have shared the second single from their upcoming vinyl singles club in the form of Limon from local producer and composer Straight Girl.

Straight Girl is the creation Holly Readman (they/them) who previously performed under the moniker NALA, as well as being the ex-vocalist in acclaimed indie-punk band itoldyouiwouldeatyou. Describing themselves as ‘fiercely and fearlessly queer’, Straight Girl is an artist who wants to prove themselves the UK’s authority of ‘grave rave’.

Limón is an apocalyptic exploration of shame and self-acceptance already dubbed ‘zesty and adventurous’ by Radio 6’s Tom Robinson, and is the latest  addition to the label’s singles club.

“I wrote Limón in 2017 at a point where I was feeling a lot of shame about the person I felt I was” explains Holly Readman, “Feeling crushed by this immense disconnect between the things I was saying and the things I was thinking. It felt like this grotesque, sour monster was hiding within me, and often wondered if the fact I harboured it inside meant that was who I was. I would imagine my head being squeezed like a lemon and feel the horrible, sour, bitter sting of shame pour out.”

Come Play With Me is a Leeds based development organisation, record label and magazine first launched as a singles club in 2015. Since its inception the label have supported a huge number of artists from the region as well releasing over 30 releases on vinyl for Leeds artists. In the summer they released the Come Stay With Me compilation raising funds for contributing artists following their COVID related loss of earnings and opportunity.

Come Play With Me are also responsible for a number of events including LGBTQ The Music and HERFest.