Home Music Listen To This! New Primitive Ignorant track ahead of upcoming EP 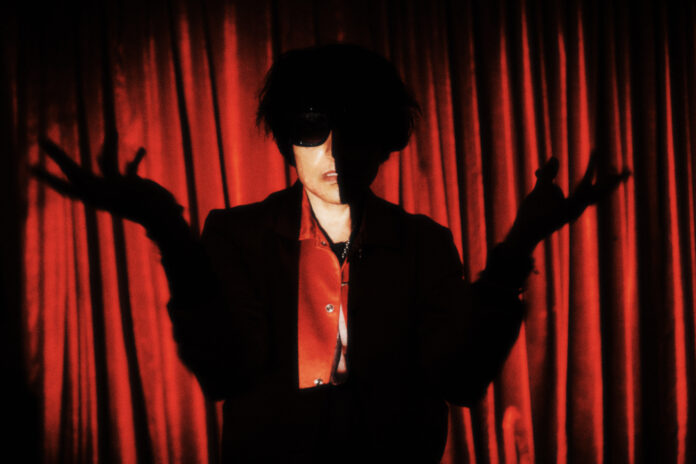 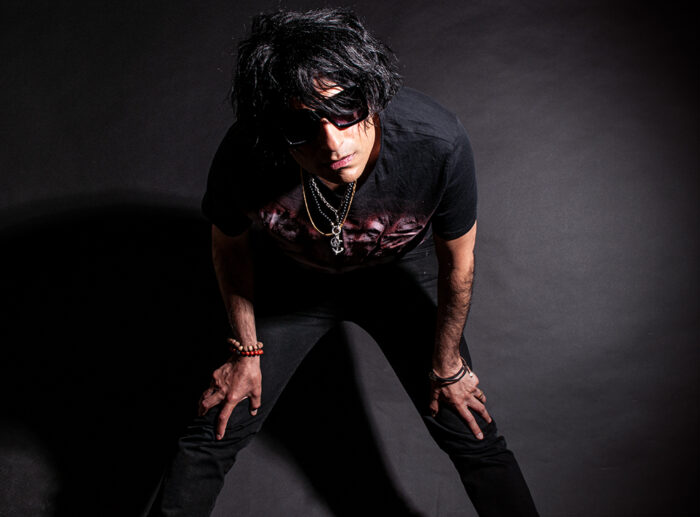 Primitive Ignorant combine disturbing reports of racism and violence in Brexit Britain with experimental electronic pop on latest single, Last In The Riot (ft. Le Junk). Andy Brown gives the track a spin for Louder Than War ahead of the upcoming EP, Infant Joy On Midnight Streets.

Last year former Eighties Match B-Line Disaster bassist Symren Gharial released his debut album as Primitive Ignorant. Sikh Punk captured the “sound of rebellion, empowerment and resistance in Brexit Britain” and received an eye-watering yet fully-deserved 5 out of 5 when I reviewed the album for Louder Than War.

Gharial returns this month with the first fruits from the upcoming new EP, Infant Joy On Midnight Streets. A fantastically fresh and wonderfully unexpected leap into electronic pop, Last In The Riot reveals an artist who simply refuses to be pigeon-holed. Vocals come courtesy of regular collaborator and London based multi-instrumentalist, Le Junk. A blissful atmosphere laced with melancholy, the track floats along with laid-back beats and bubbling synths. The bright electronica disguises the songs troubled heart; the lyrics written in response to a horrendous racist attack on a Sikh boy in Telford last year.

Gharial very clearly pours his heart and soul into everything he does; this latest track offers an inspired glimpse into his next full release. Brexit Britain can seem more hellish by the minute sometimes, making artists like Primitive Ignorant more vital than ever.

Here’s the full press release for the upcoming EP:

“This diverse EP is a hyperspace jump on from debut LP, Sikh Punk. Musically and lyrically it speaks to the energy and power of community while considering what havoc the forces of division will wreak if left unchecked.

There is a palpable tension in a wounded 2021 London. The demands for, and benefits of, stiff-upper-lip optimism swirl into undercurrents of anger and resentment. The cruelties of 2020 re-opened deep wounds in our society.

Infant Joy On Midnight Streets lifts its title from two William Blake poems. A reminder than London was always a tinderbox. It touches on the difficulties of staying positive. Sym received Death Threats towards the end of last year after exposing his struggle to comprehend his identity as a South Asian Sikh compelled by punk and anarchic western living.

That Death Threats are an everyday by-product of Social Media speaks to just how fucked up things are, below the surface.

The songs expose a city on the edge after Brexit; suffering vicious and corrupt Tory rule; the horror of Coronavirus; the unfathomably hostile response to BLM and the short-sighted contempt meted out to the workers who hold the country together, to artists and to anyone not fixated on wealth creation.

Across this EP, a contrary state is envisioned. A progressive city of sunlight, freedom and joy, where people can focus on the future rather than protecting what little they have. Building on what we share and always believing that the sun will rise. We must manifest change through the power of art, community, education and constructive protest. And we must learn from our past mistakes.

LAST IN THE RIOT (ft Le Junk): Written in reaction to the young Sikh boy who was attacked in Telford last November; emphasising the need to feel pride in your identity no matter who you are and where you come from.

SCREAM ON A RAZOR (ft Bess Cavendish): Inspired by courage of the Black Panthers and BLM, this song discusses using art, music, education and speech to challenge racial hierarchy and stereotype.

TOMORROW is mostly the work of Elias Johnson; the ten year old son of a social media friend. Two people from different generations who have never met collaborating is a beautiful thing. It’s Elias’ first ever piece of music and it bottles the optimism of youth.

DRESS LIKE ME (ft Leonore Wheatley of International Teachers of Pop). A young Sikh boy, growing up on a west London estate, compelled by rock’n’roll and confused around his identity, tries to integrate into British society. The VIDEO alludes to London as an unexploded mind on the verge of revolution that resolves into a city of harmony where all cultures can live in harmony.

WORSHIP ART (Body In The Thames Grit Bins Mix). A delicious remix from another internet friend. A Balearic Weatherall-esque strut through one of Sikh Punk’s highlights. Close your eyes and remember the hug of a crowded dancefloor”

Words by Andy Brown. You can visit his author profile and read more of his reviews for Louder Than War here.