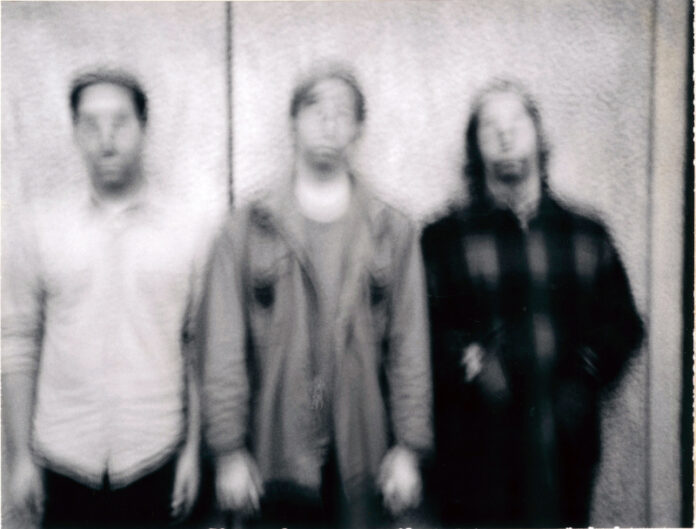 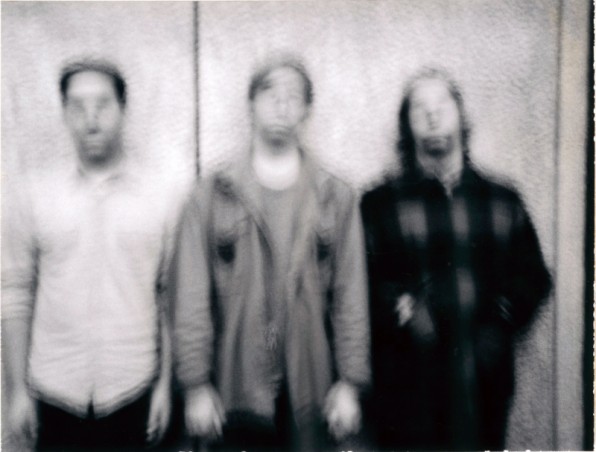 Louder Than War favourites METZ have just dropped a new video which takes their trademark raucous, catchy noise-punk into new pastures. It also gives us an early indication as to the direction their new album, titled II and due out 4th May, is going to take.

METZ will release II, the follow up to their critically acclaimed debut worldwide May 4th & 5th through Sub Pop Records. The album was recorded at various studios throughout Ontario, Canada, and was produced and mixed by the band with assistance from returning engineer Graham Walsh. You can now listen to the track Acetate via the video below which was directed by multimedia artist Travis Millard (Dinosaur Jr.).

The track Acetate indulges in a wider comment on society with vocalist and guitarist Alex Edkins having claimed the record has been influenced by “…everyday relationships with the media, consumerism, politics, acquaintances, dreams, medication, anxieties, and – ultimately – death.”

METZ II is now available for preorder through Sub Pop Mega Mart and all the usual online places. The limited Loser Edition of the LP on colored vinyl will be available at select independent record stores, megamart.subpop.com, and from the band at their shows, all while supplies last.