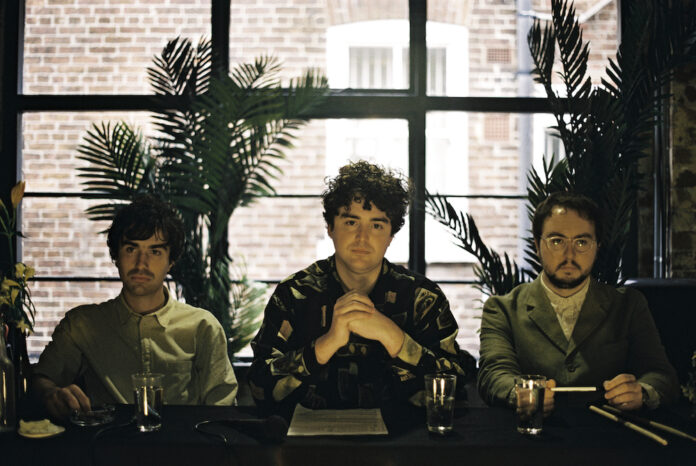 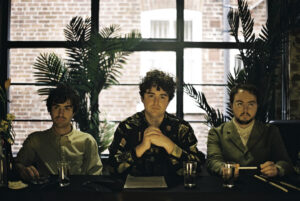 The band have also announced details of their second album, Lines Redacted, which is set for release on February 12, 2021, via Memphis Industries. The full-length release, mixed by Lee Smith (The Cribs, Pulled Apart By Horses), arrives just under a year after their debut LP, 3D Routine, capping off what has been an obviously tumultuous, but remarkably prolific year for the band. With any prospect of live shows decimated, the group, led by songwriter, Dan Hyndman, has found the time to release two EPs (Great Artisanal Formats and Yellow Sticker Hour) and now a duo of full-length albums.

Whereas the band’s debut was very much a product of its time, part-inspired by the political atmosphere of mid-2019 and a genuine moment of optimism when the prospect of a socialist government in the UK was on the cards, their new record uses tongue-in-cheek cynicism as a coping mechanism for the environment that we now find ourselves in. According to the band, across the album a string of different narrators each provide a different reflection on the Armageddon scenario that we are slowly entering, whether that’s bemoaning it or gleefully willing it along.

This first single, Blunt Instruments, sets the landscape for the record with the protagonist attempting to conduct a surrealist post mortem of an apocalyptic event and re-orientate himself with his new dystopian surroundings. Ultimately, he finds some schadenfreude in the collapse of things. It’s a great track of twisted guitar parts that at times call to mind the zigzagging frenetic post-punk of the likes of Minutemen, Punishment Of Luxury and their fellow citymen, Gang Of Four.

Check out the track below.