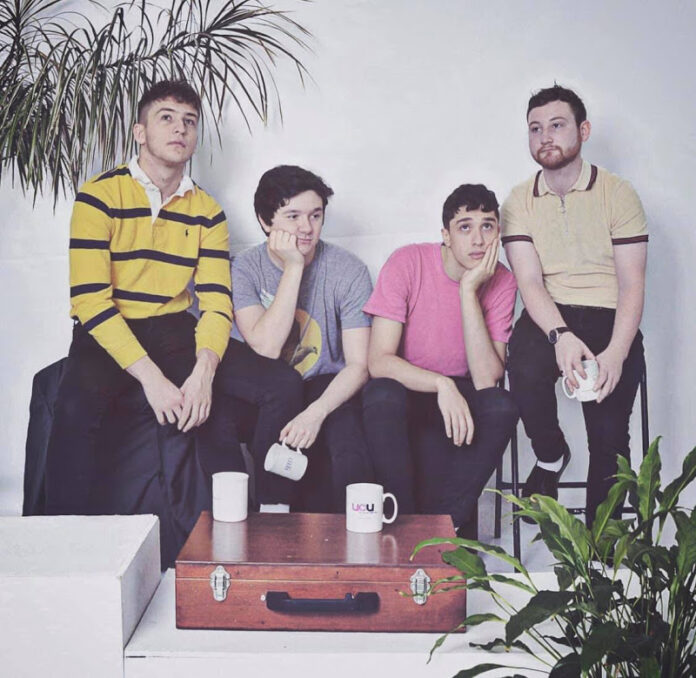 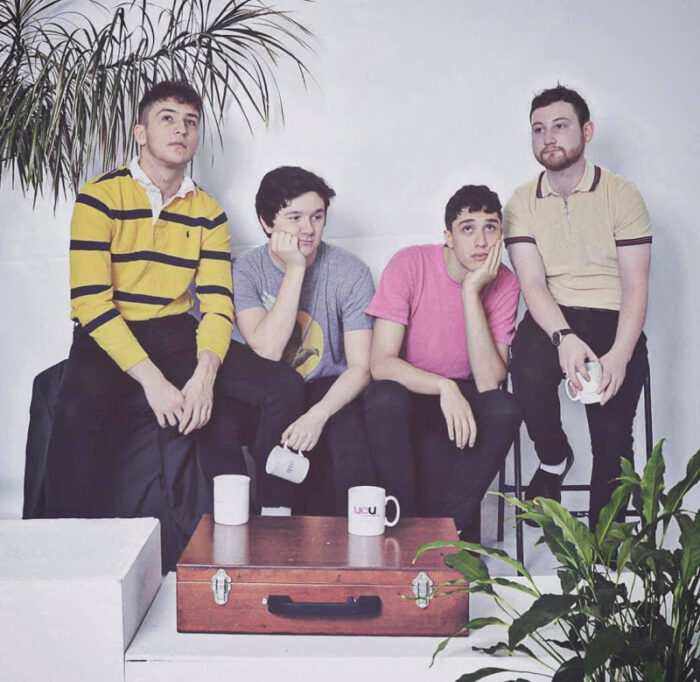 Having previously featured on the pages of Louder Than War before, Manchester’s MCRAE return with Show Me, their most nuanced release to date.

Hailing from the mill towns scattered across both Lancashire and Yorkshire, the four-piece eschew the swaggering indie-boy Oasis imitations so often seen in such towns, in favour of something slightly subtler, more intelligent, that bridges the gap between punk, indie and pop effortlessly.

Having already shared line-ups with the likes of Urban Theory, The Reytons, and The Hubbards, it’s clear that the band are making the right moves at the right time, tapping in to a fan-base for whom their blue-collar blend of indie optimism and punk perspective speak volumes.

Indeed, the band’s latest single, Show Me, is a three-minute statement of intent that earmarks MCRAE taking a serious step up.

“Show Me touches on the paths someone may choose when coming of age in a northern English town and the frustrations that can arise from that.” explain the band .“Lots of people move in search of somewhere ‘better’ or at least busier, but often end up returning because it’s not quite as expected. Most don’t even know what they’re looking for. Show me addresses the disparity between what we need and what we think we need.”

It’s a weighty topic, but one the band can understand, even sympathise with more than most. And while it might seem somewhat juxtaposed against the polished pop production, it’s a testament to MCRAE’s musicality that the two should work so harmoniously.