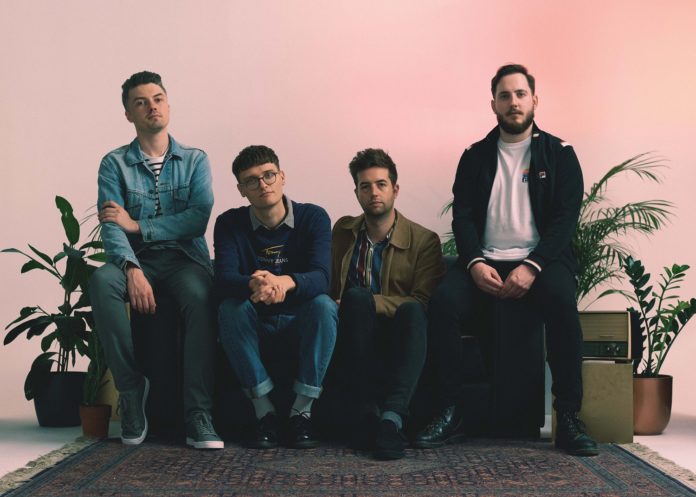 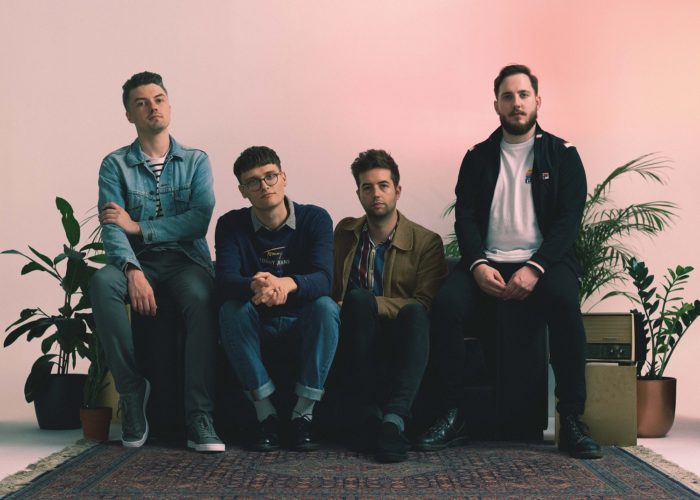 A fresh South London-based indie quartet, Probably Oslo have propelled themselves to amazing heights in the short space of time they’ve been together. Their debut single ‘Hideaway’ has already landing its radio premiere with BBC Introducing.

It’s hardly a surprise, given the fact the track was produced by the renowned Brett Shaw (Foals/ Florence and the Machine/ Swim Deep), an occurrence which came about following Alex Rusted and Danny McGuire’s chance encounter with Foals frontman Yannis outside their Peckham based studio, before a few days later, knocking on the door of said studio, and within months Probably Oslo and Brett had recorded Hideaway.

A song consciously short, sweet and poppy, it’s a bold offering from a band who are slowly building up a cult following, both abroad, where they recently played a sold out show in Amsterdam even before any material was released, and at home in London where they put on regular packed out shows in the basement of a record shop in Deptford, South East London. Feeling both timely and timeless, Hideaway bridges the gap between the classic and the contemporary with the end result being a slice of utterly irresistable indie pop.