Home Music Bands Listen to This! London’s Forlorn Emerge With 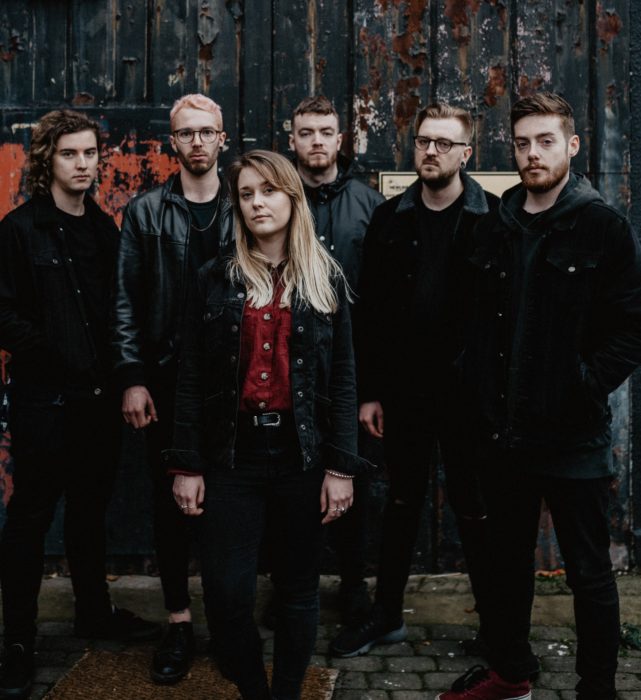 FORLORN, an emerging six-piece metal band from Southern England, are set to make waves in 2020 with the release of their debut double single, out February 14th. Blending aggressive riffs with expansive atmospherics, ‘Erased / Emotionless’ showcases the band’s dichotomy with captivating results.

Intent on making a big impression from the start, both tracks were recorded with producer George Lever [SLEEP TOKEN, LOATHE, HOLDING ABSENCE] and both songs’ music videos were filmed with PurpleYam Productions [CHAPTER & VERSE, PALMIST, MSRY].

Speaking of this debut offering, vocalist Megan Elliott comments:
“We wanted to really set the scene with this first double single and I believe Erased and Emotionless provided us with the opportunity to do that. Whilst the former focuses in hard on the atmospherics and sets the scene, the latter presents pure chaos and aggression. Even though both songs are quite different, they both manage to successfully encompass our statement of intent in a way that we didn’t think was possible.”

Released on the 14th February, you can stream both tracks below now: