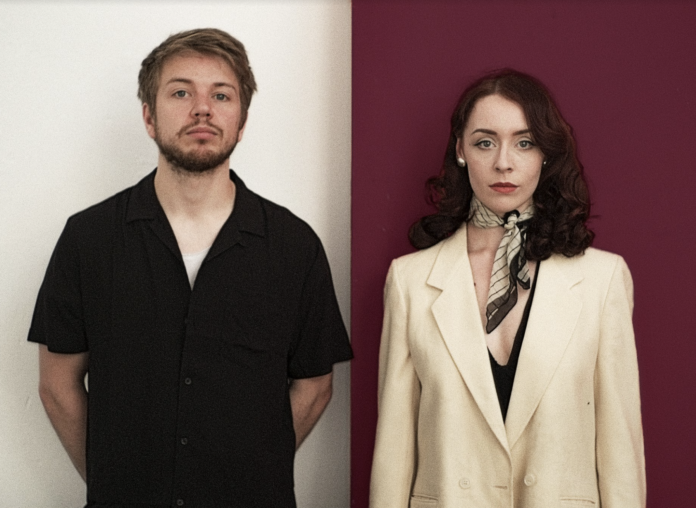 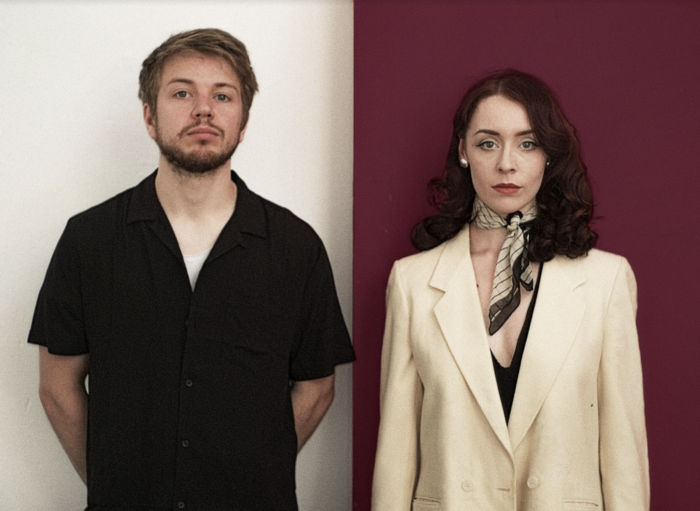 Formed by songwriting duo George Godfrey and Sian Barnett after meeting through a shared love of film noir and classic singers such as Billie Holiday and Roy Orbison, the duo soon found they shared a musical vision. Since then they’ve been writing together frequently, crafting their own affecting and melancholic brand of indie, culminating in the first single Sand. The song sounds like a bridge between PJ Harvey, Chromatics, and Warpaint, conjuring a lush and dramatic style.

The duo describe their sound as the likely product of Beach House hanging out with Tarantino. Recorded in East London’s Soup Studios, Sand is the ultimate pensive indie burner for our time. The single is accompanied by a striking visual from featuring dancer and friend of the band Claude Pelletier, and directed by Juliet Bryant (The Japanese House/Bloxx/Tilda Allie).

Speaking on the new single, Lead vocalist Sian Barnett says: “Sand is inspired by themes of Mrs Dalloway, a novel by Virginia Woolf. Leaping between past and present, thoughts of past loves and losses, and reminiscing on what she could have had, now that she is an older woman”.

Check out the song below.