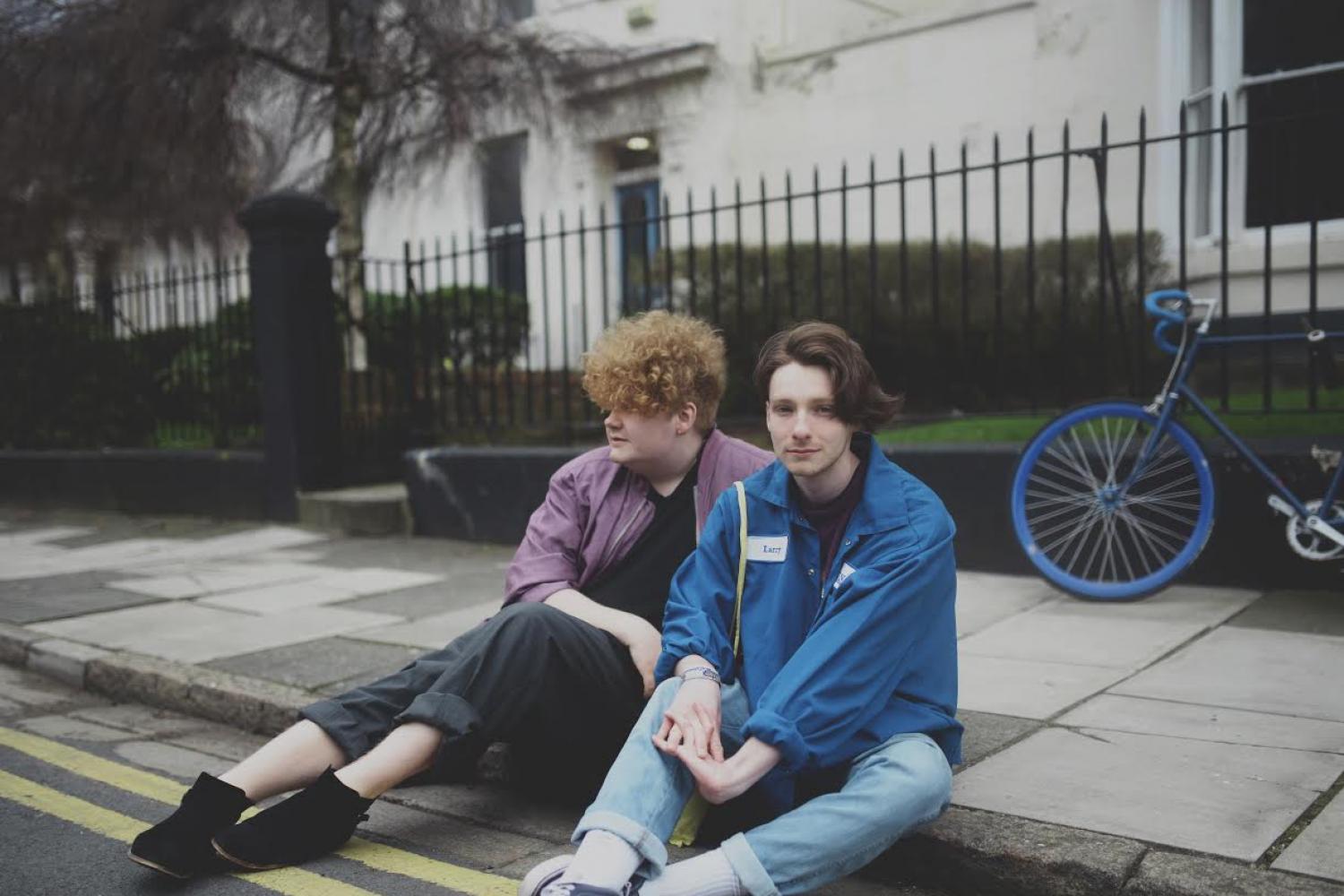 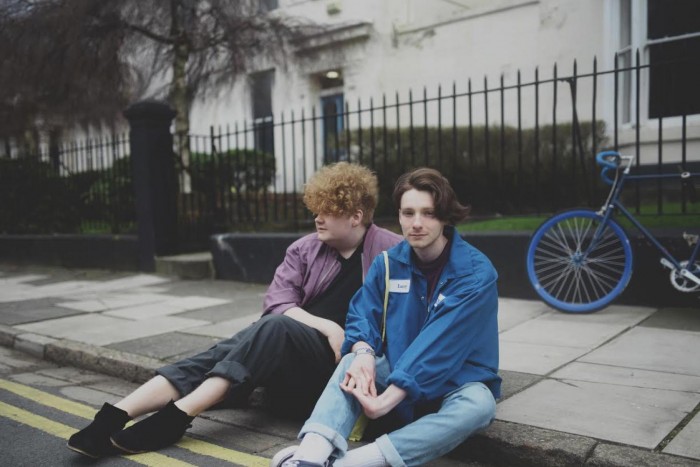 While it’s true that there’s no shortages of two-pieces on offer at present, the vast majority seem to be abrasive, anarchic, or just that little bit too familiar. It’s refreshing then, that Liverpool’s Her’s are none of those things. Creating a lush, encompassing brand of dream-pop, the duo’s debut feels both welcoming, and deeply personal.

Though born in different countries, Stephen Fitzpatrick and Norwegian Audun Laading experienced a similar sense of isolation due to their upbringing in sleepy coastal towns. This is something reflected in the band’s debut single Dorothy; the hazy melodies mirroring a yearning for an escape. Such guitars are a sharp contrast to the frenetic bass and a metronomic drum machine, though become a blissful backdrop when accompanied with Fitzpatrick’s stark baritone.

You can stream Dorothy in full below. It’s released May 6th on Heist or Hit and is limited to 50 copies with hand-painted sleeves.