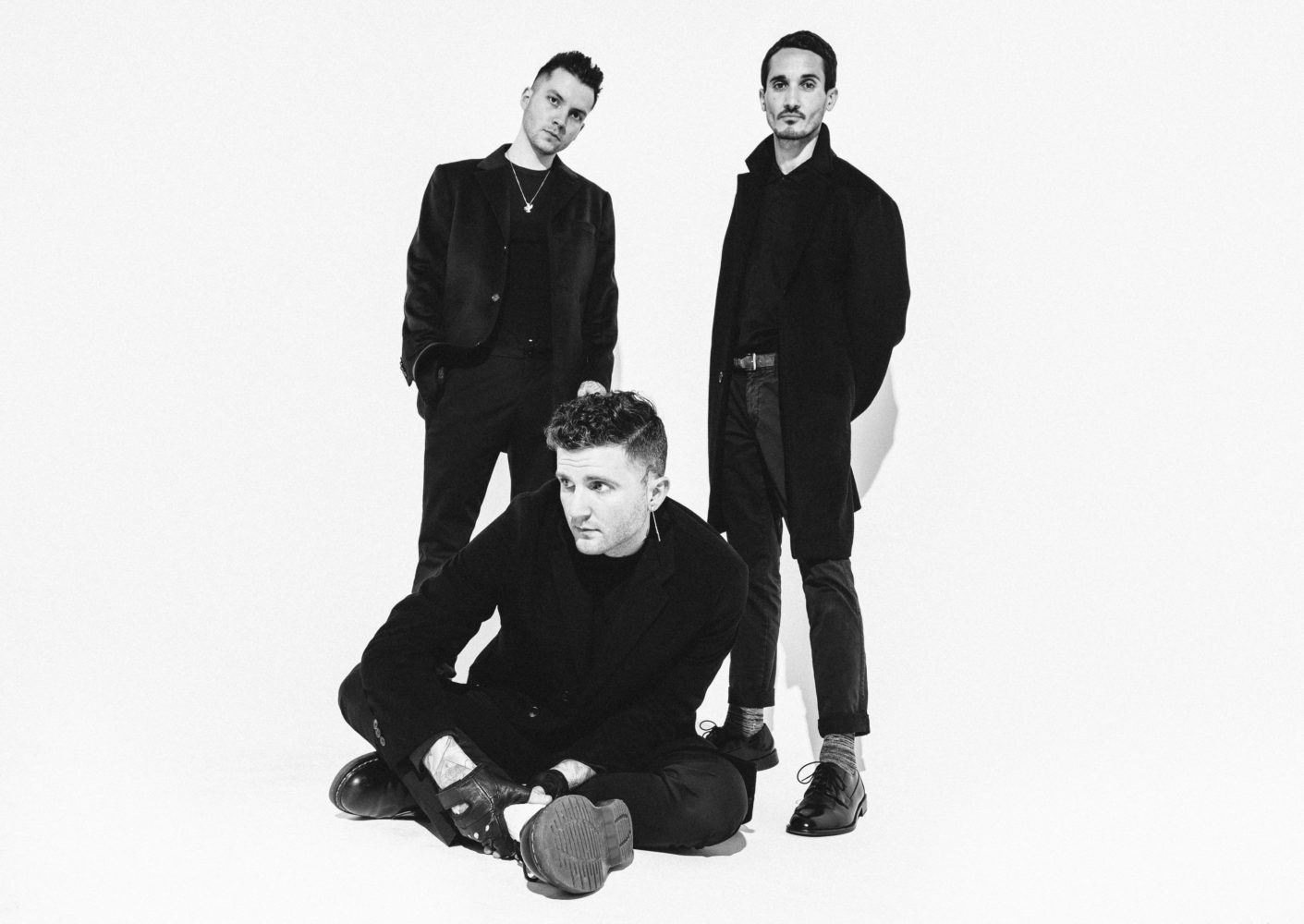 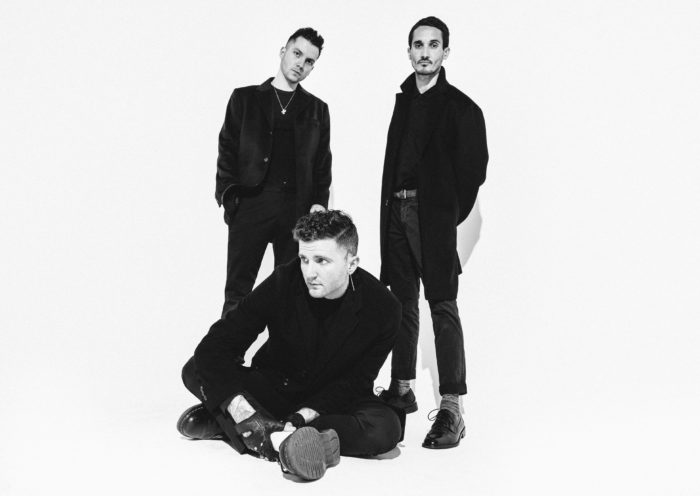 La Bouquet share Sad People Dancing, the titular track from their delayed but highly anticipated debut album.
Bryan Sammis (formerly of The Neighbourhood), Jake Lopez and Drew Bruchs are La Bouquet, the quintessential modern pop-rock group. After a label shakeup in 2018, the release of their debut album was unfortunately put on hold, but it looks as if things are back on track as they recently shared the titular track.
Sad People Dancing is the perfect re-introduction to their sound. Layers of Sammis’ emotive falsetto flood your ears, with his post-punk inspired delivery carrying a somewhat familiar and iconic sensation, which is applied to a moody instrumental that perfectly typifies the title; a minor progression that inspires melancholy, yet upbeat enough to dance to. Consider appetites truly whet the long-awaited album coming later this year.