Home Books UK Book Reviews Listen To This! Kim Gordon reads from her memoir ‘Girl In A... 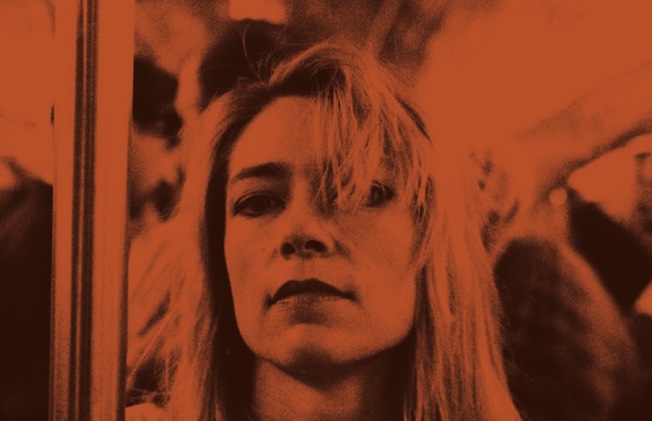 Via their Mixcloud account Rough Trade are this week publishing five excerpts from ‘Girl In A Band’, Kim Gordon’s memoir, read by the guitarist, and vocalist for Sonic Youth herself. The episodes are billed as dropping every day this week at 5pm GMT but clearly this one’s here an hour early! Today’s excerpt focusses on Kim’s early years.

In October 2014, it was announced that Kim Gordon’s memoir, Girl in a Band, will be published on 24 February, 2015, by HarperCollins imprint Dey Street Books. The autobiography explores her childhood, life in art and Sonic Youth, and marriage to and divorce from Thurston Moore. Its title, Girl in a Band, stems from a lyric in “Sacred Trickster” from Sonic Youth’s final album, The Eternal (2009). The lyric goes, “What’s it like to be a girl in a band?/ I don’t quite understand,” a sentiment also depicted in a piece at Gordon’s 2013 retrospective art show at New York’s White Columns.

In related news, Billboard’s podcast Alt In Our Stars featured Kim Gordon as a guest the other day too, where she unveiled the first five minutes of the audiobook to her upcoming memoir Girl In A Band. The show closes with a brand new Kim Gordon song titled ‘Close Your Eyes’. Check that out here:

“Girl In A Band is the highly-anticipated, deeply personal, and introspective exploration of a revolutionary artist and cultural icon. Known for a multitude of creative endeavors, such as: founder/bassist/vocalist of Sonic Youth; acclaimed visual artist; fashion designer and style icon; and her latest band, Body/Head, Gordon crafts a beautifully written, hypnotically-told narrative.

“From suburban California to Toronto to New York City’s blossoming and gritty Soho, Kim Gordon reflects on her childhood, her life in art, her band, her marriage, her relationship with her daughter, and numerous other milestones in her life and career. Kim’s writings offer an insightful look at the widely-speculated events in her life that, before now, remained undiscussed.

“The world of Girl In A Band is also an atmospheric look at LA in the 60s and 70s, New York City in the 80s and 90s, filled with a cast of characters, all of whom were crucial to the burgeoning art, fashion, and music scene that shaped a new generation.” 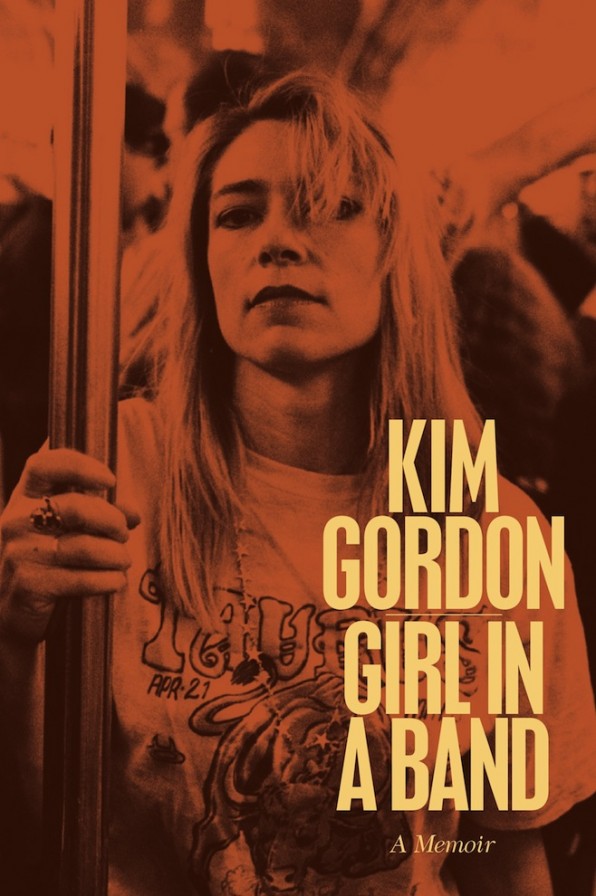