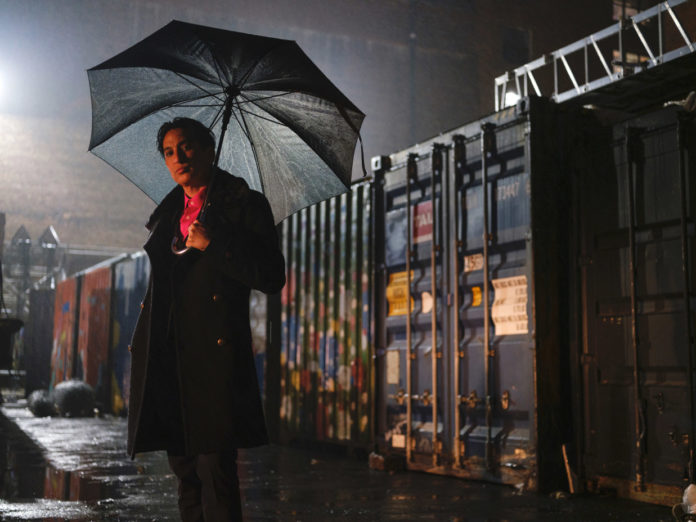 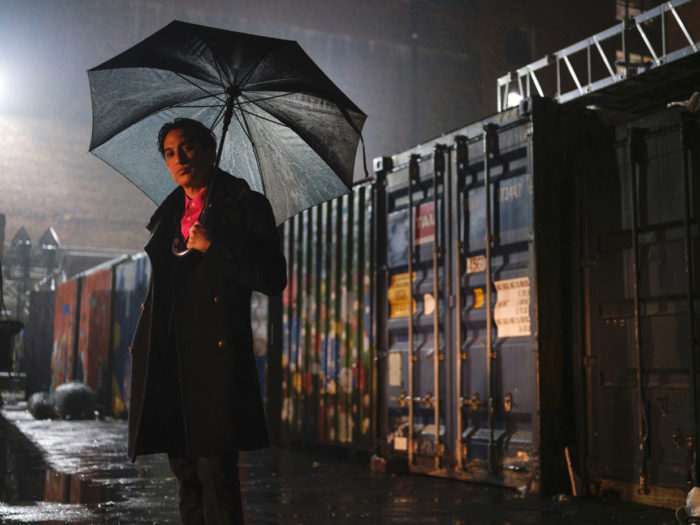 The power of the internet is so multi-fold, but one of the advantages is certainly the fact that, wherever you are on this planet, you can still find music from totally different regions and enjoy it in the comfort of your home, in your earbuds, in your car or wherever you listen to music. Today we take a sonic journey to New York City, where singer-songwriter, guitarist, multi-instrumentalist and producer Jonny Polonsky lives, who writes songs that are sometimes jaded, sometimes melancholic, sometimes stellar and sometimes that of which teenage bliss is made. What they have in common is a mark of excellence and the fact that he really sounds like nobody else out there (that we know of).

“This album came together as most of my records – gradually. I’m always writing and recording, and after awhile, I notice a unifying theme or atmosphere kind of pokes it head up. The songs that want to be grouped together raise their hands and volunteer for service, nothing is very consciously calculated on my end. I was listening to a lot of Cocteau Twins, I got heavily into them while writing and recording these songs,” says Jonny Polonsky.

Not long ago, Polonsky released the single ‘Ghost Like Soul’ featuring Cedric Bixler-Zavala (The Mars Volta/ At The Drive-In), the video for which was directed by Paul Elledge, a legend in the world of professional photography with work featured in publications as diverse as Rolling Stone and Forbes.
Earlier, he released the lead single ‘The Weeping Souls’.

Over his storied and dynamic career as a solo artist, Jonny Polonsky has released six full-length records over 23 years. From early on, he has impressed upon many music luminaries. His DIY demos led to support from Reeves Gabrels (David Bowie, Tin Machine), Marc Ribot (Tom Waits, Elvis Costello), Zander Schloss (Joe Strummer, Circle Jerks) and John Zorn. The latter invited him to play CBGB’s Gallery for the New Jewish Music Festival with his band featuring Marc Ribot on guitar, Sebastian Steinberg (Soul Coughing) on bass, and Sim Cain (Rollins Band) on drums.

Mixed by producer Brendan O’Brien (Neil Young, Pearl Jam, Bruce Springsteen, Rage Against the Machine), his 1996 debut album ‘Hi My Name is Jonny’ was met with great critical reception from The New York Times, MTV and international news outlets. After touring with Frank Black for several months and the 1996 Lollapalooza summer tour, Polonsky took a hiatus.

Resurfacing in 2004 with ‘The Power of Sound’ LP, he supported Audioslave on their 2005 North American tour. In 2006, Polonsky formed the short-lived band Big Nose with Brad Wilk and Tim Commerford (Rage Against the Machine, Audioslave), and collabored on several songs with Maynard James Keenan (Tool, A Perfect Circle) for his project Puscifer, with whom Polonsky also wrote, recorded and toured from 2007 to 2010.

Polonsky’s 2012 album ‘Intergalactic Messenger of Divine Light and Love’ was recorded at Rick Rubin’s recording studio in Malibu and Akademie Mathematique of Philosophical Sound Research, and mixed by Jim Scott (Tom Petty, Slayer). The 2015 album ‘The Other Side of Midnight’ followed, mixed by Dean Hurley at David Lynch’s Asymmetrical Studios.

The full ‘Kingdom of Sleep’ album will be released on March 6 on CD and clear vinyl with gatefold sleeve, as well as digitally. It can be ordered here.

ALBUM CREDITS
Produced, engineered, arranged and composed by Jonny Polonsky
‘Sign in the Window’ recorded by Josiah Mazzaschi at Cave Studios, Los Angeles
Everything else recorded by Jonny Polonsky at Ground Round Sound, Brooklyn
Mixed and mastered by Mike Tholen
Performed by Jonny Polonsky
Additional musicians:
‘Sign In the Window’ features Katie Burden on bass and Matt Hankle on drums
‘You Turn Me On’ features Matt Walker (Smashing Pumpkins, Garbage, Filter, Morrissey) on drums
‘Ghost Like Soul’ features Cedric Bixler-Zavala (At the Drive-In, The Mars Volta) on spoken word
Cover artwork by Jorge Castillo
Photos by Jason Robinette

Also enjoy his new video for ‘Ghost Like Soul’: