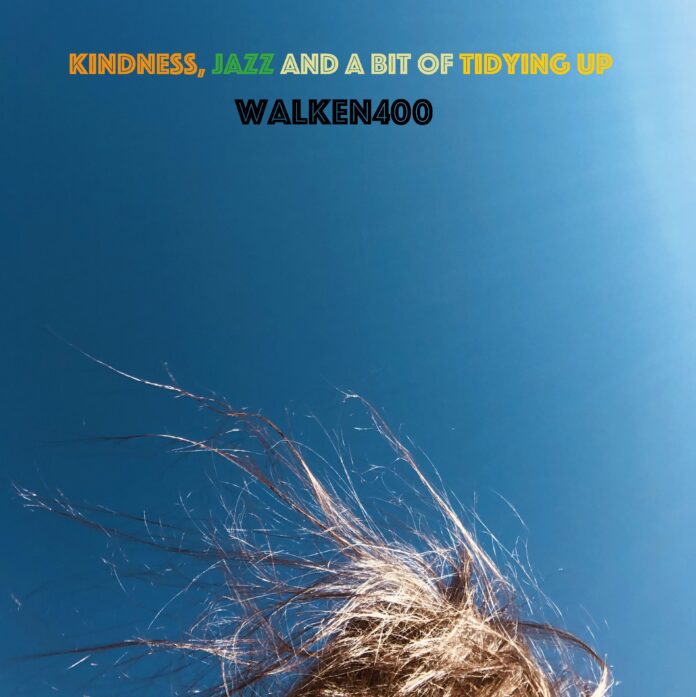 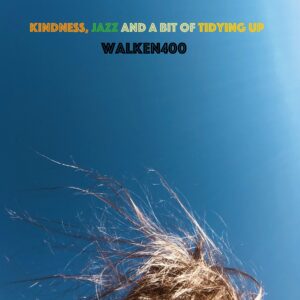 Walken400 is a side project of the independent British DIY recording artist Johnno Casson (aka Snippet).

Kindness, Jazz and a bit of Tidying Up is an album of tall tales and itchy beats, all wrapped in a cheeky, freaky & quite unique-y ball of love and is out on Quirky Sounds on 21.8.20.

Johnno was recently described by the wonderfully supportive Tom Robinson as a pioneer of Wonky Pop and was an interview guest on Tom’s show on BBC 6 Music back in the heady days of March 2020 (BC).

Johnno has also been described as a pioneer of the Trip-Hop scene of the early 1990’s with his band Deep Joy and their association with labels like Mo’ Wax and in working with James Lavelle, and legends of their own scenes – (the late great) Andrew Weatherall and Adrian Sherwood.

More recently Johnno has been working with Luke Barwell aka Bitmap and Tim Jones from Brynovsky, whilst running a special social club called The Warm and Toasty Club. This is Johnno’s 10th album.

Walken400 sprung from an active imagination, from listening to tons of glorious jazz, early Bow Wow Wow, Talking Heads, French Pop Music and awkward synthy sounds from around the world, from too much cheap red wine, from taking a vow to always choose kindness wherever possible and from watching Christopher Walken do his wonderfully unique thing in film.