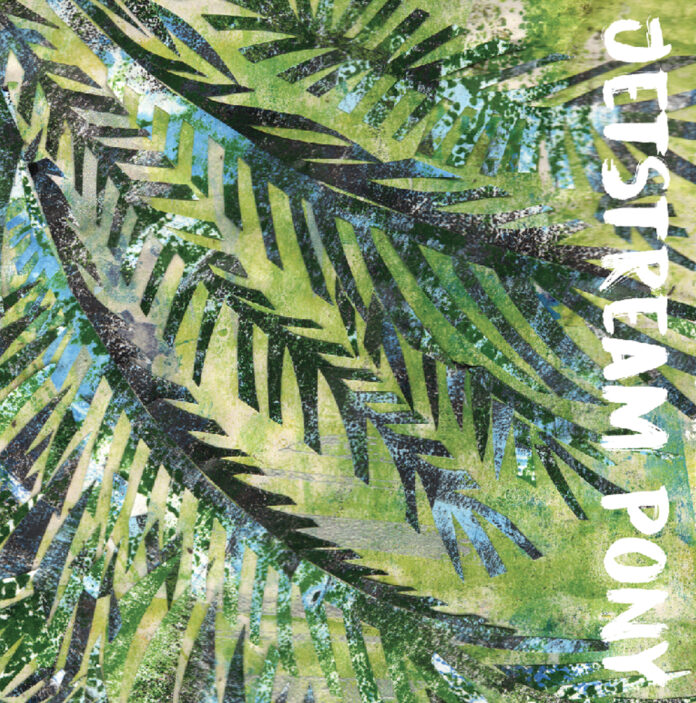 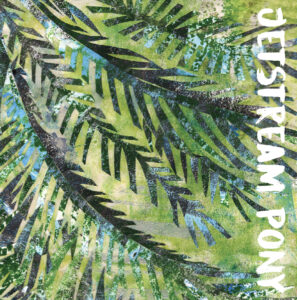 Seems like Christmas is getting earlier and earlier every year, but when one such yuletide treat is another excellent single from Jetstream Pony, who gives a damn? So don your scarf and mittens and step out into the snow.

It was barely two months ago that we were talking up the last Jetstream Pony single, which was released on Spinout Nuggets. If you were lucky to grab one, well done. They sold out like (Xmas) hot cakes. Now they’re back again with another 7″, this time to give us a seasonal gift as part of the annual Snowflakes Christmas Singles Club series.

A-side Grief Of A (Frozen) Sailor was written years ago on a winter’s afternoon by guitarist Shaun Charman with his then eight year old daughter Nina, who originally sang the song. Jetstream Pony later played it at practices with lyrics tweaked by the band’s singer Beth Arzy, and now it finally finds a home on vinyl. Home, where it is safe and warm, so much better than to have to walk through the snow and the cold. Beth’s vocals almost disappear in the storm of guitars in the chorus.

On the B-side of their single, Jetstream Pony find the inspiration for their sound in the indie scene of the 1980s and early 1990s (think post-punk and shoegaze) with a cover of Hit The Snow, originally by San Francisco’s The Aisler Set. They have replaced the keyboards of the original with guitars, adding a raw punky edge to the catchy indie pop winter song.

Listen to the Grief Of A (Frozen) Sailor below.

The single is available to buy from Resident Music now.