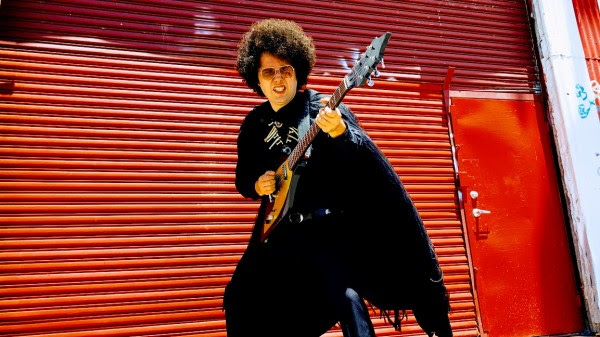 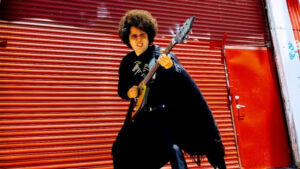 Since forming in 2012, the cape-wearing, afro’d Rother and his Phantoms have released a slew of EP’s, LP’s, cassette tapes, CDs, and music videos to adoring fans all over the world. Their music has taken them as far as Europe and many consider them to be one of the most exciting bands in the business.

This past year the band have been active as inhumanly possible, writing and recording new material along with producing videos for a new full-length album slated for release in 2021. This Halloween, the ghoulish gang will release a new single aptly titled Witches’ Brew, which is sure to awaken all true rock ‘n’ roll spirits from their slumber. The new single will whet the whistles of fans awaiting the release of their long-awaited second full-length LP.

So get your goblets out and pour some of this lovely Witches’ Brew that will hit you like a reverb-laden spell of fun, rock ‘n’ roll spookiness.

Witches Brew is, quite aptly, released on the 31st of October.

Check it out below.