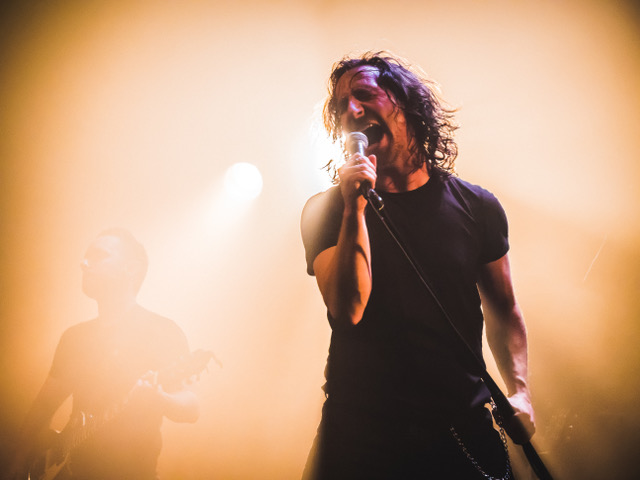 A rock band from Ireland, Skyfever are breaking through in a big way, with their music already finding home in a number of world-famous sports stadiums including the likes of Liverpool FC and the New York Yankees. With this band, rock finds its rightful home!

Rock legend Alice Cooper is a fan, and last year he endorsed the band by not only playing their track, The Returning, to listeners of his worldwide-syndicated radio show, Nights with Alice Cooper, but also by personally sharing their track on social media and praising their talent.

The band’s latest single, The Wait, was written on the 1st anniversery of Chris Cornell’s death, bringing with it messages of hope and of solidarity that feel particularly salient in today’s current climate.

June 5, 2020
0
Louder Than War's Audrey Golden got a chance to talk with Gita and Edie of Cruel Hearts Club shortly after they’d released their second single “Suck It Up” and while they were making the music video for their newest release, “Blame Me Too.”
Read more