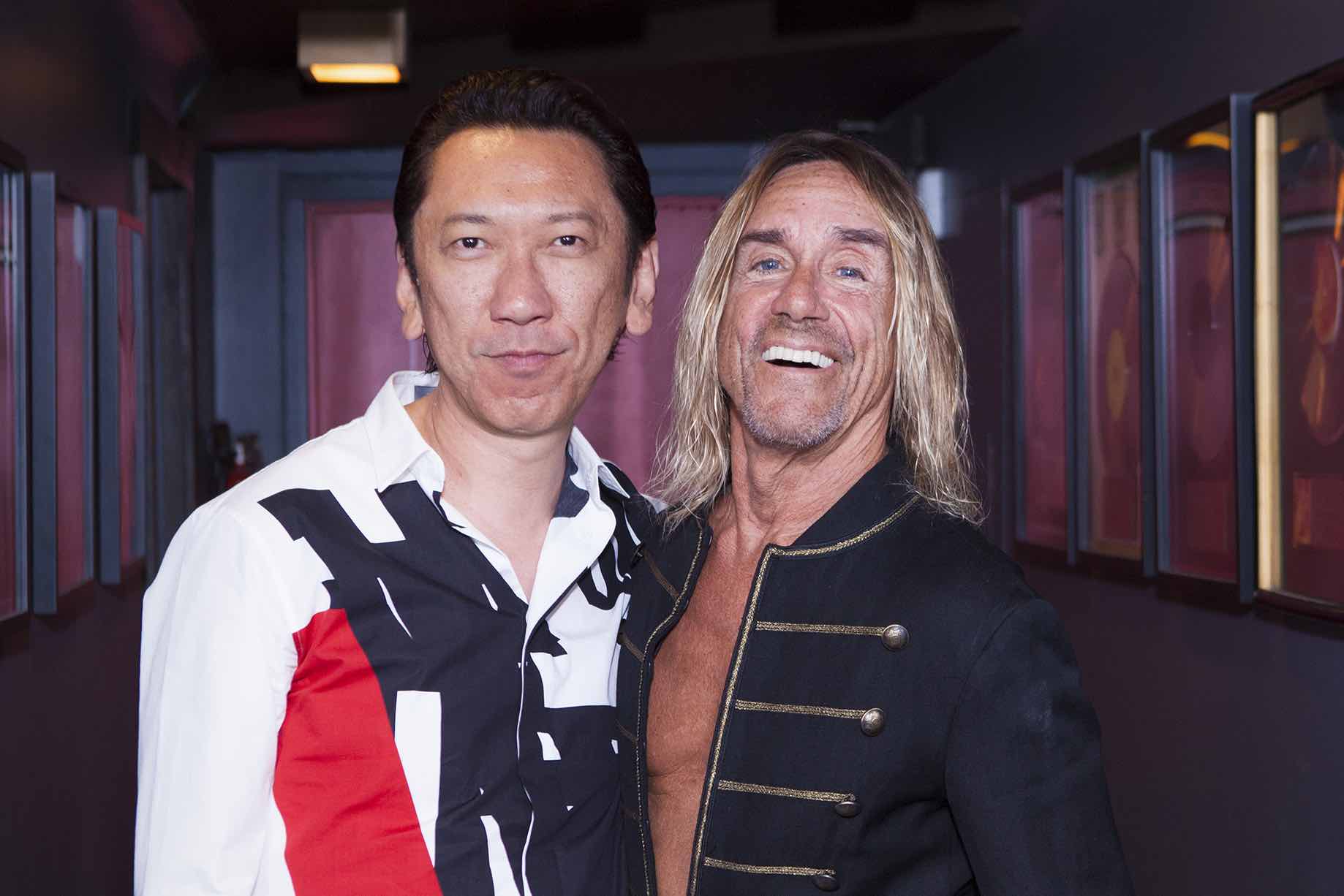 Iggy Pop is featuring on guitar legend Hotei’s new single, due out on June 15th through Spinefarm Records. Check it out above and find more info on it below.

TOMOYASU HOTEI (pronounced “hoe-tay”) is an artist who boasts a stellar career spanning more than three decades. Best known around the world for his original song, ‘Battle Without Honor Or Humanity’, instantly recognisable as the theme from Quentin Tarantino’s film Kill Bill, Hotei (GQ Japan’s ‘Man Of The Year’ for 2014) has sold over 40 million records and is now unveiling his latest project – a forthcoming album that sees him teaming up with a number of major international artists.

The first single ‘How The Cookie Crumbles’ features iconic front-man Iggy Pop and is a high-energy, foot-stomping rock track showcasing Hotei’s dynamic flair as both guitar player and composer. It will be released via Spinefarm Records on June 15th, just prior to Iggy’s two Wembley Stadium shows as Special Guest to the Foo Fighters.

“In creating this song, I knew that it needed a vocalist with a strong personality to fully bring it to life, and without a doubt, Iggy was just the man for this. He has such an intensity and an aura about him, and his creative power immediately made this the true rock ‘n’ roll piece I intended.”

Find Hotei online at his Official website as well as on the following social medias: