Home Music Bands Listen To This! Check out acclaimed track by Love & The Family... 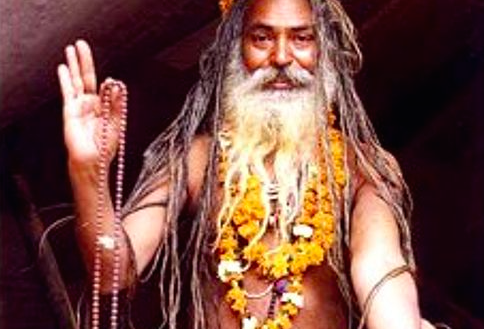 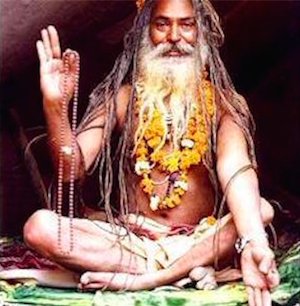 As Happy Mondays drummer Gary Whelan begins his new solo project, ‘LOVE & THE FAMILY TREE’, Louder Than War are pleased to present one of the groups first recordings, the excellent ‘Phoney’s & Freaks’.

The track’s proving to be quite an online revelation as Whelan delivers a cool and confident debut lead vocal and guitar performance to kick off this new project.

A dark horse indeed, Gary Whelan takes centre stage for a tune the Mondays themselves would have been made up with; deep, dark and funky its Mondays connection is strong. We would maybe cite something like ‘Loose Fit’ as a similar song with its throbbing base, funky riffs with dark overtones and slightly similar style vocal; but it’s way more progressive with an almost cinematic quality to it, something brought out by heavily potent lyrics like...

“…you lie and you cheat, with your hands on your arms and your legs on your feet … just enjoy the pain, because you can’t have a rainbow without the rain.”

…emphasising and driving home the songs whole mood and title.

It’s also underpinned by some classic Rowetta backing vocals, that haunting yet beautiful effect she is known and loved for works so well, as good as anything she did on Pills / Thrills. Together with a fire rap from Sugar Mike ‘Phoney’s & Freaks’ is as stunning as it is a surprise when you hear Whelan knock out a vocal his old mucker and band-mate Shaun Ryder would have to tip his hat too. That celebrated Salford drawl carries the same classic Manc tone and delivery as some of the most memorable front-men to ever come out of the city. This is hopefully one of many tracks which will feature on the bands upcoming release later his year.

Joined by his regular line up of Johnny Castro and Mollasses, from Whelan’s other solo project, Monkey Mafia, this new project actually features a track of the same name, which is described as having an ‘old Beck’ type of feel to it. Working in the studio with a Jamaican producer from the Burning Spear band ‘LOVE & THE FAMILY TREE’ (L&TFT for short) deal in chilled harmony and hip-hop tracks. There are tight funky riffs and a range of vocals which combine to produce their own rather inventive ‘trip rock’ groove, something which Whelan himself has commented on, saying: 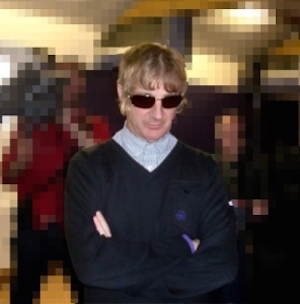 “I always wanted a band that is just like a person’s record collection…all in one band, because music is music.”

But it’s a project which Whelan also hopes to create some sort of online community for art and artists around, all under the ‘LOVE & THE FAMILY TREE’ movement, via his and his bands own love for innovative street artists and art with heart / attitude. If the forthcoming album ends up sounding as good as this, our first taste of L&TFT, then we’re thinking we might well be in for a treat this summer. There’s even talk of Whelan and his Happy Mondays co-rhythm partner Paul Ryder linking up later this year in the US to begin writing and recording their combined new project, Europeans. It’s all happening, so watch this space as Louder Than War keep you up to date on the band’s future announcements and releases.