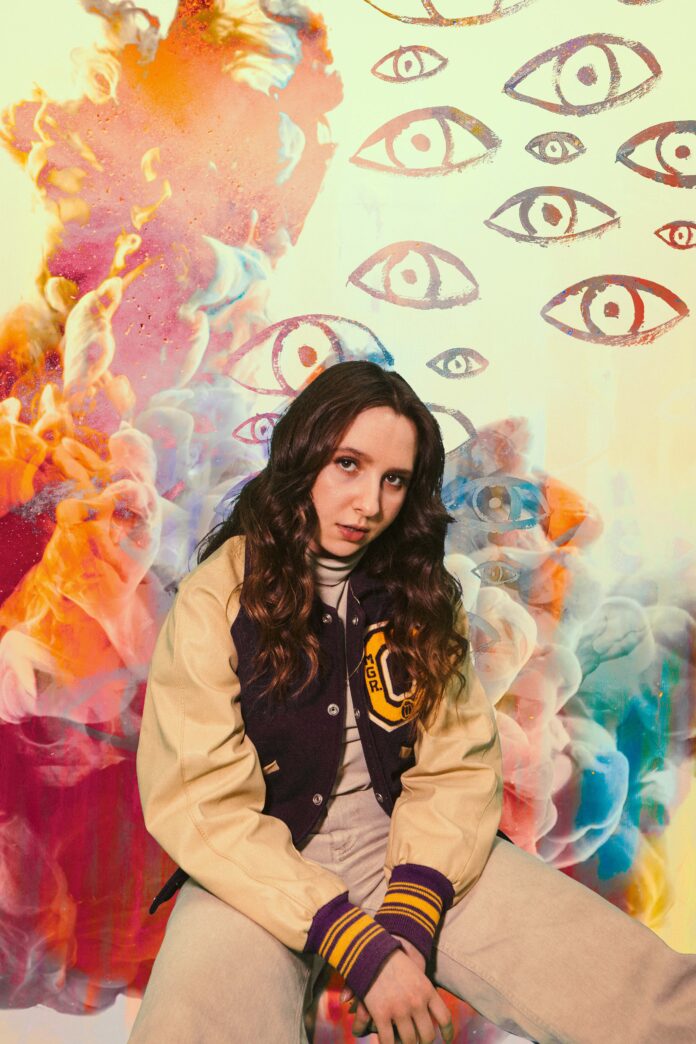 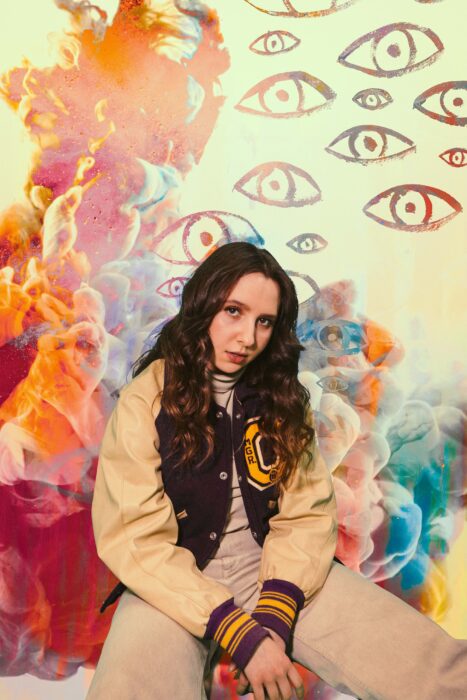 Having drawn her inspiration from a variety of different sources, most notably her nomadic tendancies, London-based German/American songstress Isanna returns with her latest single Moshpit of Emotions.

Though her musical background might well be rooted in classical voice training, Isanna has carved out a niche of her own creation, allowing her to relish in her own idiosycratic sound, incorporating dark 808s and vivid lyricism to portray the duality of human emotion. Her latest single, Moshpit of Emotions is three minutes of understated electro-pop that brings to mind the likes of early Lorde or Dizzy.

“This track is inspired by the sheer force and beauty of epiphany.” explains Isanna “I wrote it in a synaesthetic episode, flooded with feeling and emotion all at once, as if my ideas and thoughts had suddenly taken shapes and were spinning around me in a colourful “moshpit”. It’s about knowing nothing at all in the present, and yet, every now and then, catching a glimpse of a bright future. I feel that now, more than ever, is the time to release this track. I hope it puts a little bit of colour back into the world.”