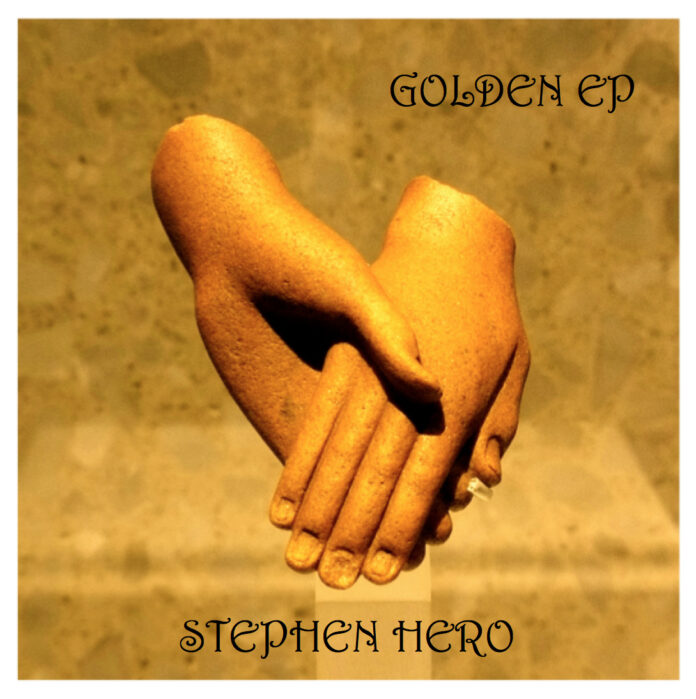 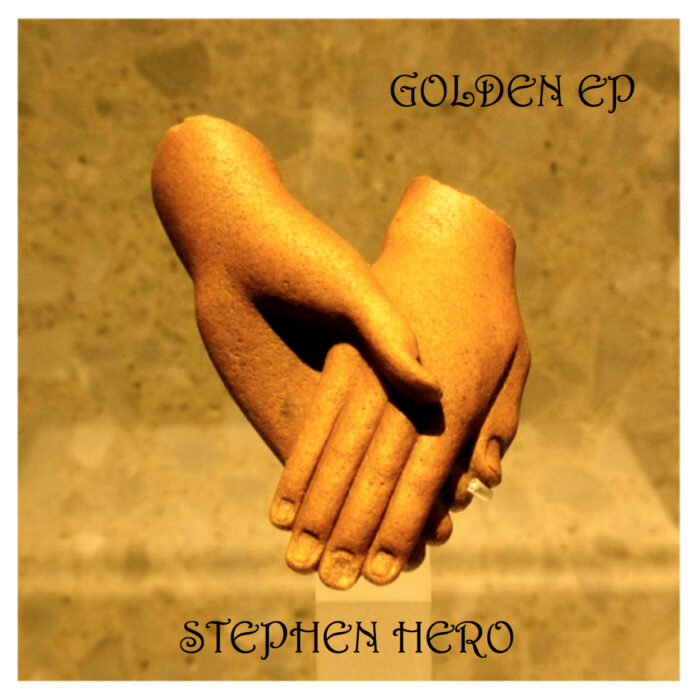 Patrick Fitzgerald aka Stephen Hero, formerly of the Kitchens of Distinction trio formed in 1986, has just released his Golden EP today. Stream it below, where you can also find more details about the EP.

The four track EP features a beautiful, gliding track with Tanya Donelly adding vocals. A transcendental dive into forgiving tides. There are other nods to Tanya’s former band Belly, hinted in the track titled His Judas Tree.

The EP is out now and is available via Bandcamp.

Patrick has been, and continues to be, involved with other musical outfits including Fruit, Lost Girls and now Stephen Hero. He resides in Manchester and his title track: Golden recently received airplay on the Gideon Coe show on BBC 6 Music.