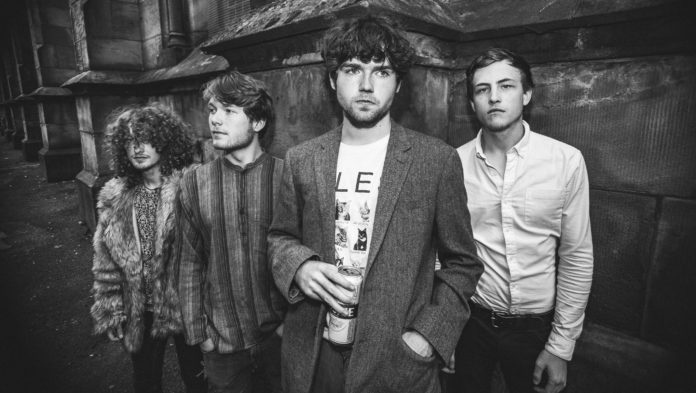 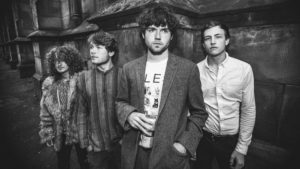 Irvine Welsh, are you listening? Having supported respected bands including Warmduscher, Bloody Knees and The Blinders, Manchester quartet Filth merge electronic elements with an overarching bracket of post-punk, taking influence from the poetry of Shaun Ryder, Yoko Ono and John Cooper Clarke.

Recorded at Wilmslows’ Edge Recording Studio, new single Tangerine Dream grabs attention through a scuzzy-pop guitar riff, followed by a strong, infectious chorus. Frontman Jack Melvin describes the track as “somewhere between fact and fiction”. On his writing inspiration, he says “The song was born out of a few guitar lines that were lying around that came together to form a sort of musical collage. It’s great for us to have a lot of musical styles and influences coming through in one song. The first half of the song feels like a disco stomper but with an edge of rock and roll. There’s some obvious blues and psychedelia in there towards the end and a lot of abrasive garage noise in the finale.”

Filth were due to shoot a video to accompany the track, but were unable due to the current circumstance surrounding Covid-19, leaving them with understandable frustration. However, it won’t be long until we will be hearing more from the band: “We’re hoping to transfer the flagship gig we had planned for Tangerine Dream into another launch gig as soon as we’re allowed. We were feeling bit defeated about the amount of work and planning that had gone into our debut single launch gig had gone to waste but knowing that we’re not alone in it all and that we can throw ourselves back into the next is some consolation.”

Words by William Metcalfe, who can be found on Instagram