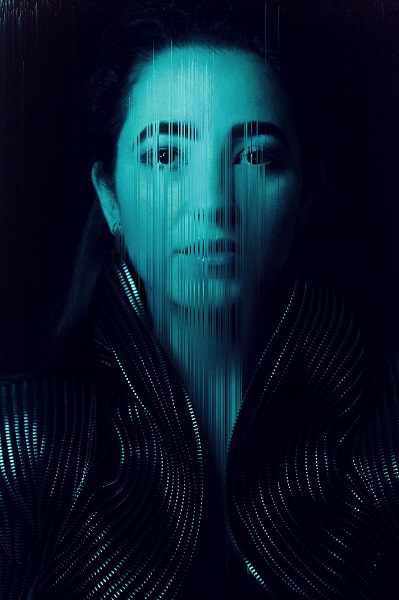 DELANILA is an intriguing new band. They are an experimental rock group fronted by a notable composer, Danielle Schwob. Danielle has had impressive success as a film composer. She’s known for work with Philip Glass and The Pogues among others. A desire for a new creative outlet for her music led to the creation of DELANILA.

The group have debuted with an eery, sophisticated effort that’s fronted by Danielle’s piercing vocals. The new single Time Slips Away talks of separation from real life after hiding behind a comforting mass of screens. Something that’s all too familiar in today’s society. The song hosts hazy guitars, oozing desperate, vulnerable lyrics. DELANILA have been able to perfectly encapsulate the loneliness felt when surrounded by technology.