Home Music LISTEN TO THIS! Exclusive track from STORMS 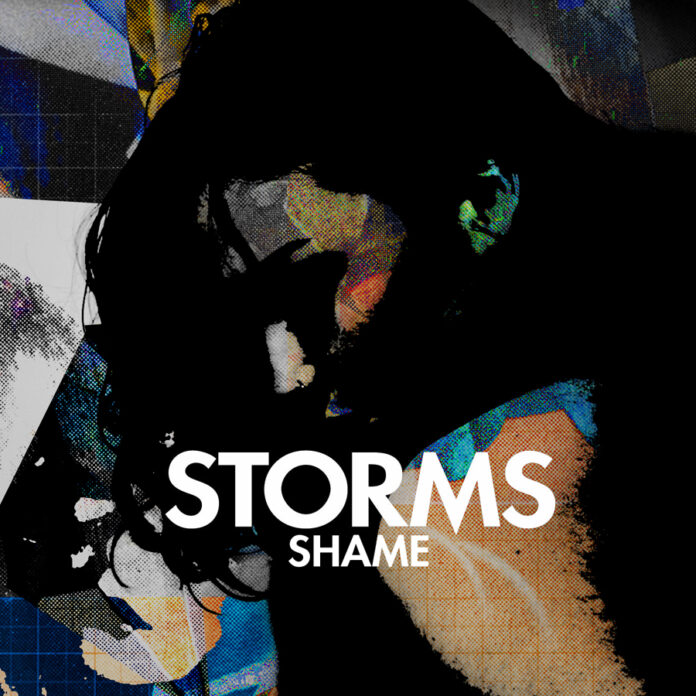 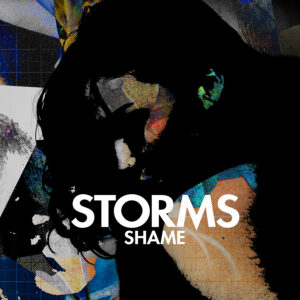 Hotly tipped new band STORMS have given Louder Than War the first play of their new track to hear on the site.

The single can be downloaded from the bands website.

The band’s mixture of heavy guitars, sweet melodies and psychedelic twist is stand out.

The band’s ‘Girl’ was ’Shock Of The New’ on Jo Good’s XFM Show and also Added to the XFM Evening Playlist. STORMS are also one of XFM’s Songs of the Week w/c 13th July. STORMS plays Include: Nick Roberts at BBC Introducing North East, Dan Roberts BBC introducing London and John Kennedy and a Hattie Pearson play as Track of the week on XFM. Supporters include Eddy Temple Morris and Russell Brand tweeting and Facebook posting Storms to is 9.6 million fans. Blogs have continued to flow in, including Raw Meat who made Girl ‘Single of the Week’. We are now over 40 sites covering Girl on the debut track.

The band have supported The Rifles at The Electric Ballroom and a heaving Macbeth for This Feeling’s ‘Road to Isle of Wight’ show. STORMS were selected as one of 4 artists from over 40 acts at the Isle Of Wight Festival by Jack Daniels to have the set filmed. Girl from the Isle of wight has had over 15,000 views.