Home Music Listen to this! Ded Rabbit release new song All Fired Up 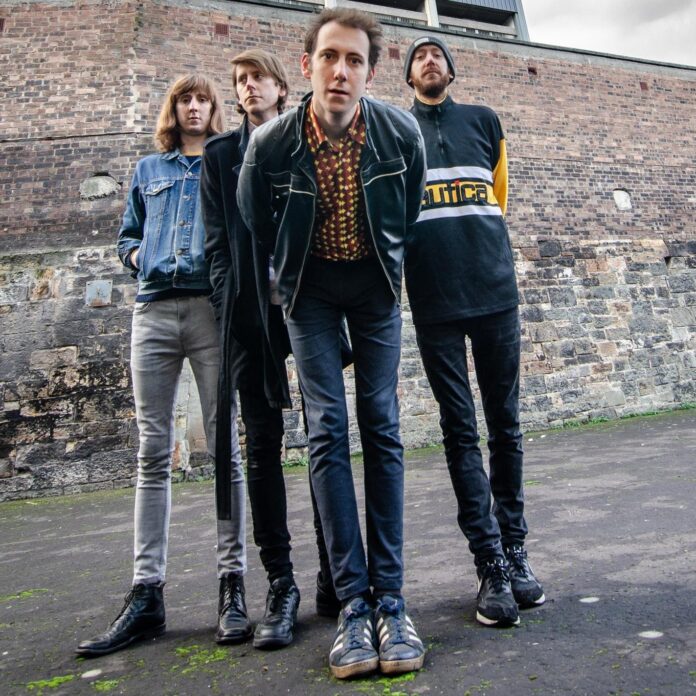 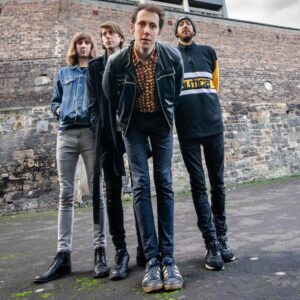 Ded Rabbit, the Edinburgh-based band of brothers that are one of our tips for 2021, release their new single All Fired Up.

We covered their last single in November and now the band are back again with another new track, a further precursor to their forthcoming album, which we expect to be released this year.

Speaking on the new single, the band say, “We played around with a few different feels for this track and decided the playful and up tempo vibe suited it well. We didn’t really draw inspiration from any particular music at the time but listening back I suppose bands like The Clash, Blur and Tokyo Police Club partly influenced this tune. It didn’t take many rehearsals for this tune to feel almost studio ready, this meant we pretty much recorded it live to capture the energy we had in rehearsals, apart from a few overdubs. Lyrically we took inspiration from having a shit night out, being skint and pissed off with feeling trapped in a dead end job and place. The lyrics were written in the studio.”

Listen to their new song below.

The song is polished and refined, yet with an edge of buzzing, uncontainable attitude. It speaks to the age of outrage that we find ourselves in, where profit is generated through easily enraged clicks. We are all the product, interconnected and riled up.