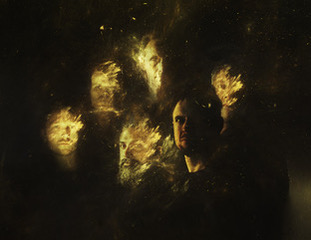 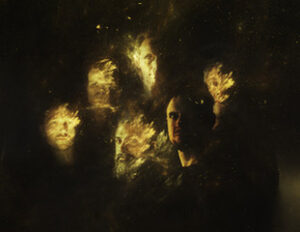 Cult of Luna have released Three Bridges as a taster for their new EP released next February.

The five track EP is called The Raging River, and will be issued on the band’s newly created record label, Red Creek. The EP is a continuation of the writing process and the creative mindset that has guided Cult of Luna for the last couple of years.

“The Raging River feels more like a bridge. A midpoint that needs to be crossed so we can finish what we started with 2019’s A Dawn to Fear,” say the band.

“It’s been an interesting, as well as an introspective, way of working, having our instinct leading the way and then having to figure out where it takes us. But not only has it been a linear journey, some aspects of it are also clearly circular. For example, we have been a fan of Mark Lanegan for many years. So in 2005, when we wrote the song And With Her Came the Birds, we had his voice in mind, and the working title was The Lanegan Song But we were not many years over 20, and our lack of self-confidence prevented us from even daring to ask.

“It took fifteen years for us to get the guts to ask him. Hearing his voice on Inside Of A Dream is nothing more than feeling that we’re inside of a dream.”

You can find out more the band’s label at http://www.red-crk.com