Home News Listen to this! Clap Your Hands Say Yeah share second single for their... 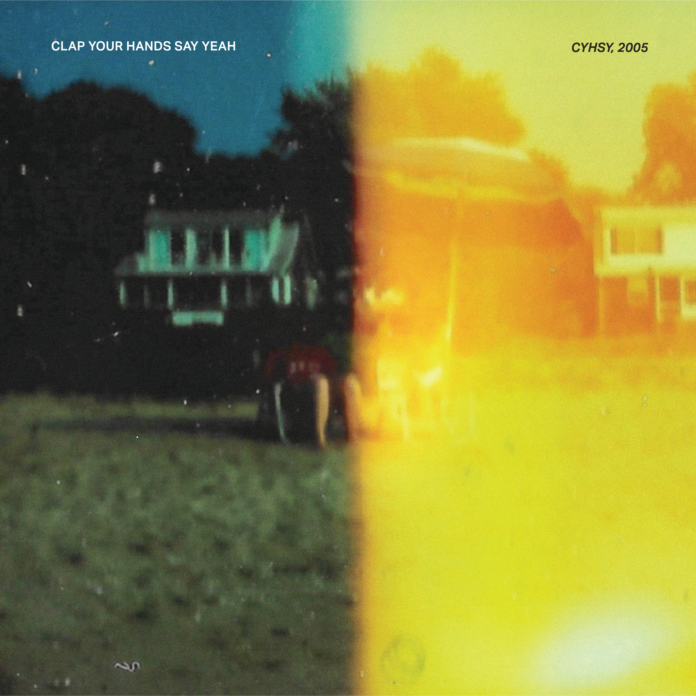 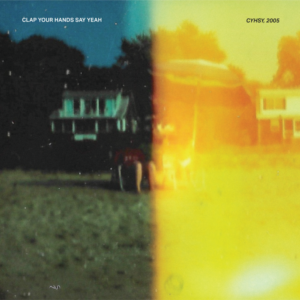 Clap Your Hands Say Yeah have shared CYHSY, 2005 as the second single from their anticipated new album, New Fragility, due in February.

The driving track explores the concept of ‘home’ in whatever form it takes, either as a state of mind or in those we hold dear.

It’s a concept that took on a whole new meaning during the pandemic, and one that band leader Alec Ounsworth has pondered at length. For him, it’s not so much a physical space or location, but more a state of mind.

“Part of being away so often is leaving people behind, and never feeling you’re able to establish conventionally meaningful relationships,” says Alec Ounworth of the song’s inspiration. “You can be searching for stability – being in one place – and discover that that’s an illusion.”

To make his point Ounsworth uses swooping, elegant strings and bustling drums to bare his soul as he yearns for meaning. Yet the song, like the album it’s taken from, is shot through with hope. Positivity, too, as Ounsworth sagely notes: ‘Who am I to question fate?’ In many ways, the title New Fragility perfectly sums up our collective state of unease and anxiety, but it’s particularly apt for singer-songwriter Alec Ounsworth and the trauma he’s spent the best part of three years processing.

New Fragility finds Ounsworth asking the questions that haunt us all. Depression, divorce, getting older, and confronting the past are all raked over, as are the early years of Clap Your Hands Say Yeah and the pernicious influence of fame. And with such heartfelt lyrics, married to his eclectic music and distinctive voice, it’s another pertinent entry in the career of one of independent music’s most durable artists.