Home Music Bands Listen To This! City Heat by Ghost Of The Avalanche – awesome... 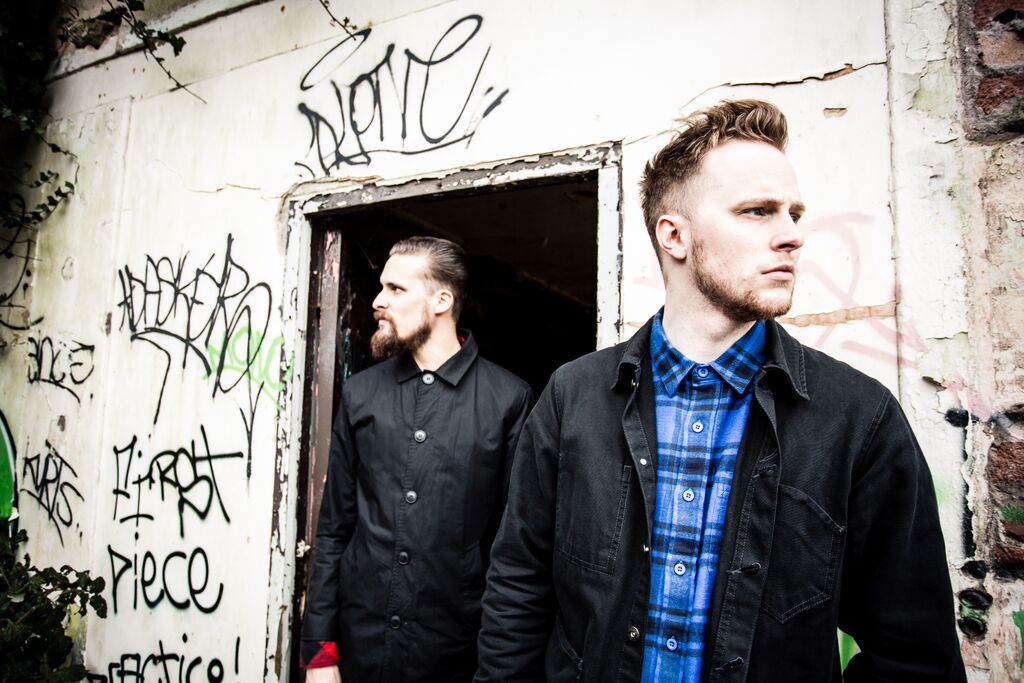 Ghost Of The Avalanche are the latest in a long line of brilliant bass guitar / drums / vocals / no lead guitar duos coming to the fore at the moment. Stream City Heat off their new EP, due out in September, above, and find out more about the band, and their imminent new EP, below.

We’ve got previous with the Bath based noise-cum-art-cum-punk rock duo Ghost Of The Avalanche. Back in 2013 we got on board their debut long player, Hide The Truth, and gave it a brilliant review, waxing lyrical about their “great potential” and commenting how we thought they’d be “kicking a plethora of arse throughout their musical journey”.

Two years later and that journey has brought them to 2015 and the impending release of their latest EP, This Is Earth, due out on the 18th of September 2015. Above you can stream one of the first tracks off it, City Heat, exclusively on Louder Than War, a track which shows we were right to say they had great potential back in 2013 – and suggests they’ve fulfilled it, and some, with a noticeably more mature and intelligent sound that we’re really loving.

The EP itself is a great mix of punk rock, noise rock and art rock, one minute coming over as sounding like the coruscating noise rock of all your favourite Steve Albini incarnations such as Big Black and Jesus Lizard, the next as anthemic punk rock you might expect to hear from bands like The Bronx and The Flatliners and then as some of your favourite art punk bands like Pere Ubu and tUnE-yArDs – a very welcome addition to the band’s sound which sets them apart from a lot of their contemporaries. There’s Gang of Four in there too, as well as the Ramones and Crass. Oh – and lets not forget that tremendous great thumping bass, cos we love the tremendous great thumping bass and think that Louder Than War boss John Robb will too! A double headlining bill of these guys and fellow Bath band Hysterical Injury – another band who’ve stepped up their game in 2015 with the release of cracking EP, Blood Burst (our review) is something we’d pay good money to see.

The EP will be available digitally worldwide (iTunes, Spotify, Amazon mp3 etc) and on limited-edition transparent red vinyl through Casseblank Records / Grebo Records. It was produced by Ben Findlay (Robert Plant, Peter Gabriel, Goldfrapp etc) “with the aim of capturing the raw intensity of that live performance on record.”

Pre-order the whole shebang on Ghost of the Avalanche’s Bandcamp. 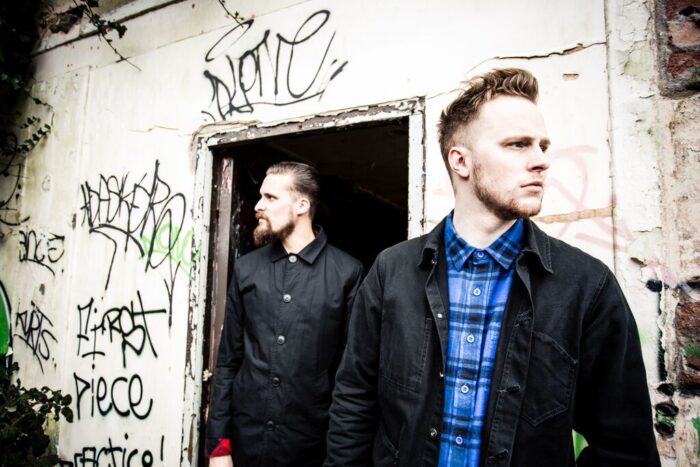