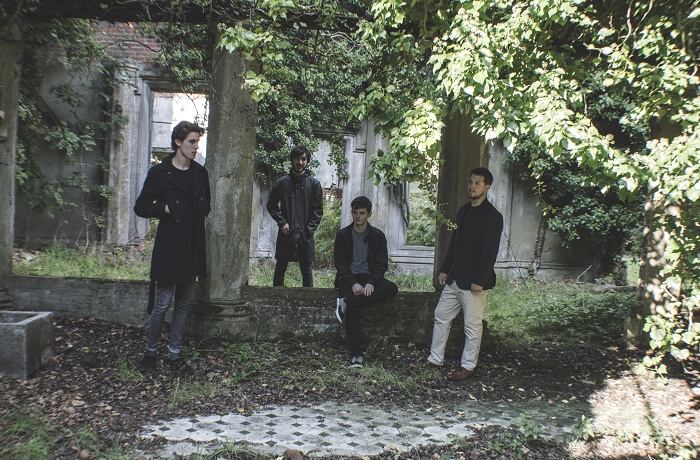 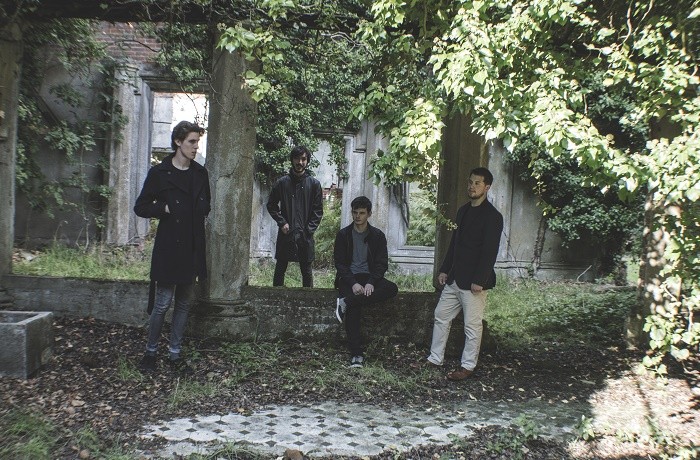 From the strength and confidence of Art School, it’s easy not to realise that as a single, it nearly never happened. After losing two of the original members, Cathedrals and Cars went in to hiatus, leaving the future of the band very much up in the air.

Fortunately this only lasted a year, enough time to allow one member to build and his own recording studio, which incidentally became the residency for the new recordings. Now back as a four piece, Art School follows up last year’s single, The Concierge.

Bold, ballsy and anthemic, it marks a step up from the previous release, and Louder Than War have been given the pleasure of premiering it. You can stream Art School below: