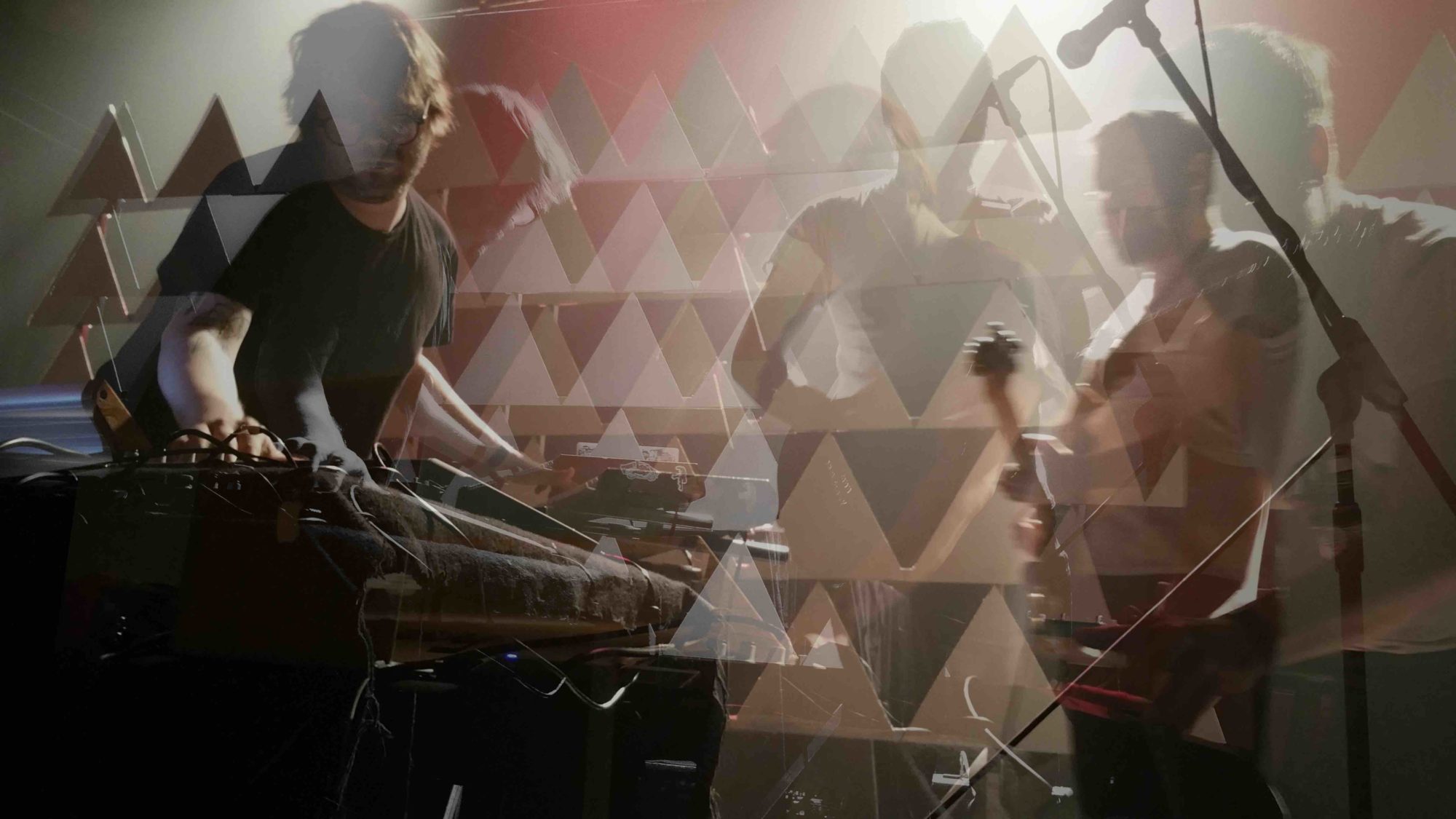 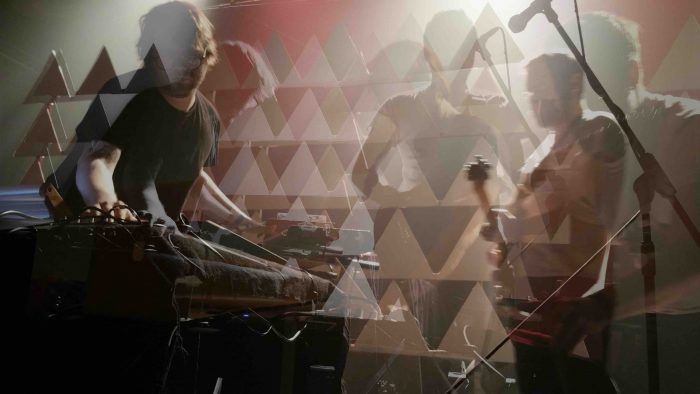 Norfolk electronic duo Broads have announced that they’ll be releasing their new album ‘Field Theory’ in the new year. But for now, they present the first single from that 11-track album, called ‘Climbs’, occupying the same territory as Melody’s Echo Chamber, Plaid, Craft Spells and Hibou.

Mainstays of the Norwich music scene, Broads is a duo comprised of James Ferguson and Mark Jennings. Together they deliver a variety of music – always delicious – ranging from synth-pop bliss to a hybrid fusion of genres straddling the divide between ambient drone, post-rock and shoegaze. Broads takes a fascinating approach with this album, tastefully showcasing completely different sides of their musical spectrum.

Milly Hirst co-writes with Ferguson and Jennings on ‘Climbs’ and also lends mesmerizing vocals. A highly hypnotic track with several monotones, it tastefully combines gorgeous violins and repetitive hook-lines over four quickly passing minutes. With no percussion, it glides endlessly from start to end in a stream of lush, clinical beauty.

‘The Lecht’ simultaneously calls to mind both Mogwai and Boards of Canada, while ‘Mixed Ability Sequencing’ most strongly recalls My Bloody Valentine and Slowdive, leaving you hanging with less than minute of pure guitar reverie. ‘Habitats’ also brings the duo delightfully close to New Order territory.

After several releases as a solo artist, James Ferguson says Broads’ dynamics started to change with the release of the ‘Hellas’ LP (Jan 2016), undergoing a kind of sonic breakthrough with Mark now joining James for live shows and co-writing one of its tracks ‘Soft Homo’ – the first time Broads had really arrived at their now-signature sound, marrying droning, lo-fi synths and slow build through repetition with straightforward electronics.

Broads started to perform more around Norwich and occasionally in Cambridge, Suffolk and London. By the time Broads released their split album ‘Local Closures’ with Mark’s other project EPIA, they were opening for Mercury Rev at the Norwich Arts Centre, followed soon after by Broads’ third album ‘Everything is Spinning, Nobody Is Actually In Charge’ (December 2016) with Mark and James once again co-writing.

Some very cool developments were happening for the duo, including work on a live soundtrack for the British Film Institute – composing for a sequence of archive film footage of rural/agricultural Norfolk scenes, and performing live in beautiful venues across the region – as well as a sold-out gig at the NAC with Plaid.

“Finding the balance between space and rich texture is something we’re really interested in, and hopefully something we’ve started to achieve on Field Theory,” explains James Ferguson. “The sound of the album is very much influenced by the recording environments and our geographical context as a whole – Norwich is kind of isolated, surrounded by expansive, flat landscapes and big skies.”

“For us, it’s a really big deal – our first record written as a 2-piece, and the first time we’ve had any sort of budget to spend,” says Mark Jennings. “We got support from Arts Council England to make everything happen and that has given us the chance to really take time over our writing, programming, editing and recording, and get some amazing people involved with making the record – especially Owen Turner (Magoo) who recorded quite a lot of it and mixed the whole thing.”

Apart from the geographic factor, Broads took inspiration from left field on this album – from road biking up hills, climbing in the Scottish Highlands, news of George Romero’s death, Purity Ring’s second album and Unwound’s ‘New Plastic Ideas’, as well as lot of old sci-fi and horror movies.

Broads will release their ‘Field Theory’ album on February 16 with their album release party scheduled for February 15 at Norwich Arts Centre. For now, the first single ‘Climbs’ is available for download and the album can be pre-ordered via Bandcamp