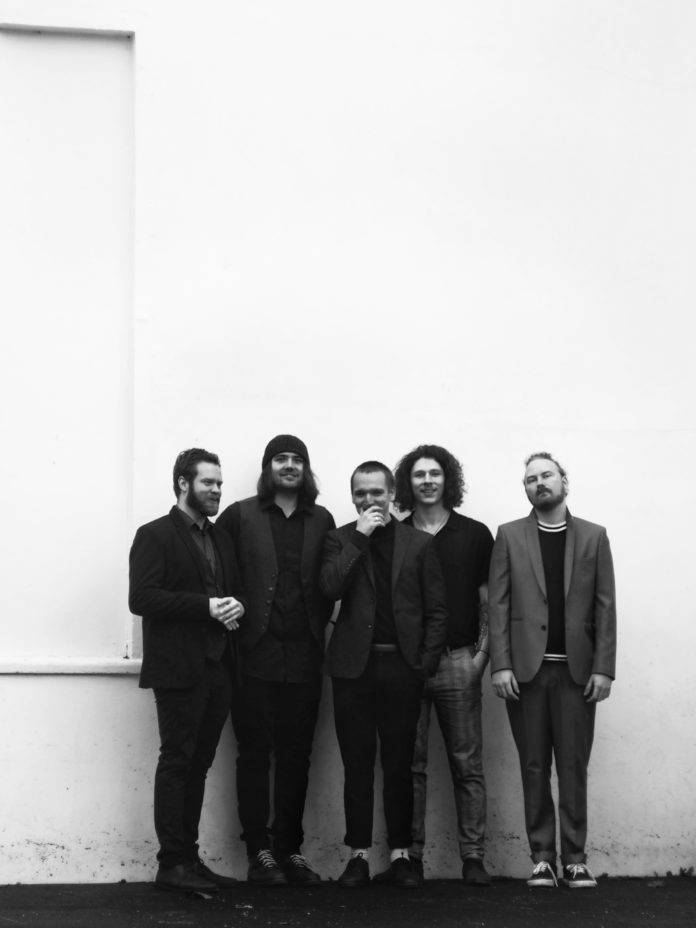 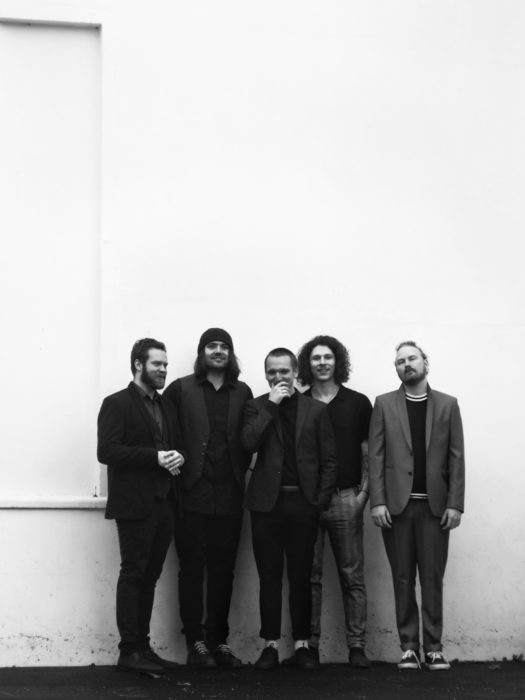 Formed in the wake of the suicide of singer Jimmy Herrity’s elder brother, Any Joy? emerged from a burgeoning Brighton scene with an aim of providing a sense of optimism and catharsis to a world that’s becoming increasingly insular and oppressive.

Launching their plight with a sold out show at Brighton’s now-iconic Hope & Ruin, the band quickly established themselves as one of the city’s most promising young acts; their ethos of banishing the stigma surrounding mental health a noble and, unfortunately, necessary narrative.

‘Rush’, the band’s debut single, is five minutes of rolling percussion, gently building guitars and nuanced synth that entwine to create an understated and ever-evolving canvas on which the elegant strokes of Herrity’s lyricism are painted.

‘Rush is about fleeting moments of Joy in a sea of pain.” explains Herrity “Blissful moments where you remember how sweet life can taste when it seemed like all the lights had gone out. In a nutshell it’s about feeling hope when you’re a little drunk, your toes are frosty and you can see some pretty city lights in the distance. I do like romanticism.

It’s this sense of romanticism that runs riot through the core of Any Joy, accepting that life isn’t always peaches and cream, but in that acceptance comes a certain strength and optimism – something we could benefit from more of on occasion.