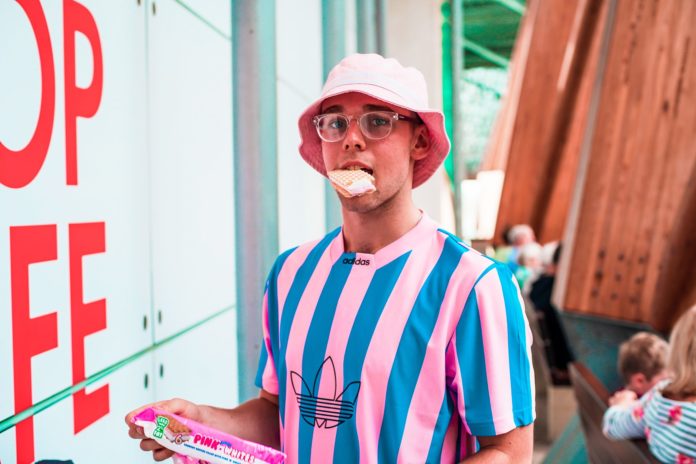 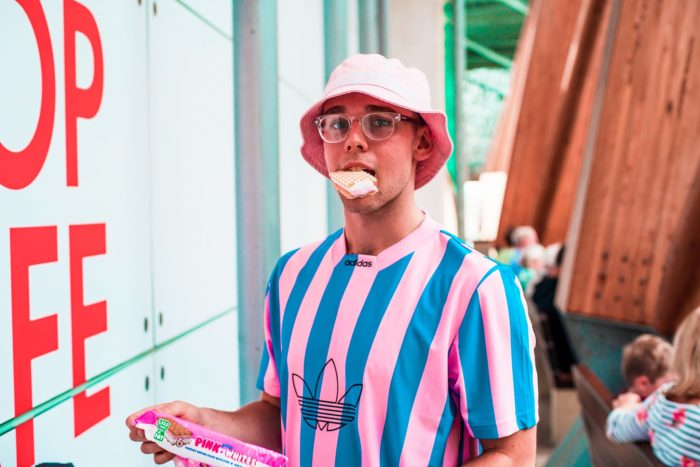 It goes without saying that genres rise and fall in popularity, leaving bands and artists with the decision as to whether to stick to their roots and risk their relevancy, or to move with their times and chance alienating their established fanbase.

One act for whom that decision doesn’t factor is Brighton’s Alfie Neale, who’s ability to seamlessly merge genres both classic and contemporary has afforded him the luxury of carving out a niche of his own creation – one that feels equal parts timely and timeless.

Blending elements of soul, disco, jazz and hip-hop in to four-minute slices of effortlessly executed pop music has allowed Alfie to stand out in a Brighton scene in danger of stagnation thanks to its oversaturation of slacker rock and indie pop.

It’s for this reason that the last 18 months have seen him rise from relative obscurity to become Brighton’s golden boy; his most recent hometown headline show at the Haunt selling out well in advance – not to mention two UK tours in support of Manchester’s rising stars Cassia.

His latest single, Elevator, feels moodier and more understated than previous offerings such as ‘Stepping Stone’. As such, it feels more mature than those also, with Neale’s musicality evident from the get-go.

Brooding bass and texturous percussion offer up a nuanced canvas, and here emotive swells of brass are painted alongside Neale’s husky vocal delivery, creating a track that’s instantly recognisable while feeling like a solid step forward for the Brighton artist.