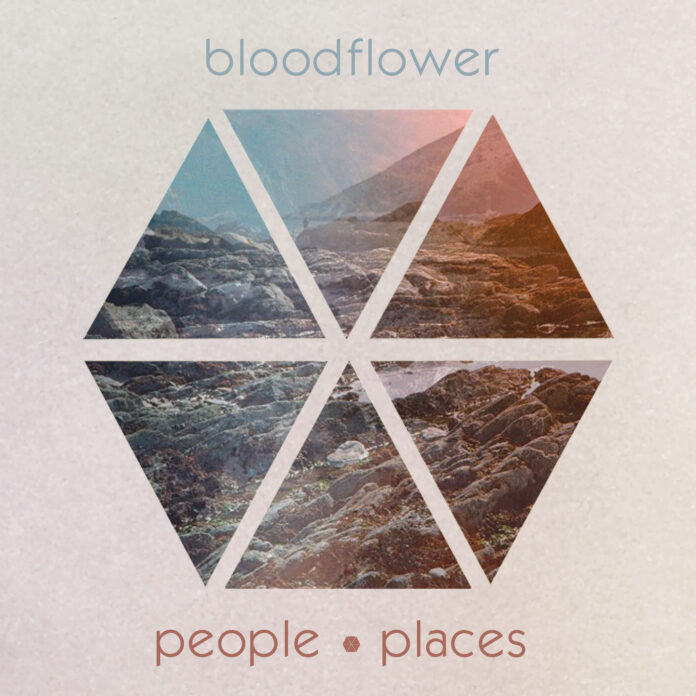 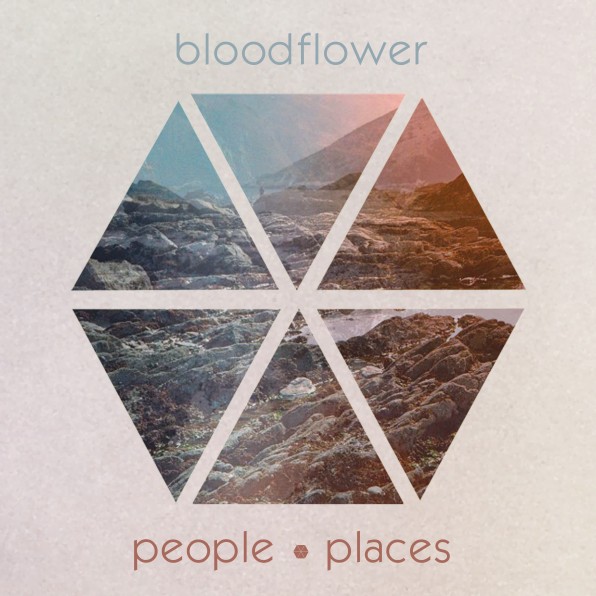 Electronica duo Bloodflower unveil ‘People – Places’ the first single from their forthcoming Noise EP which is to be released early Spring.

Recorded between Monnow Valley Studios (Manic Street Preachers, Portishead, Spiritualized) and their own Keep Recording Studio, ‘People – Places’ sees the duo embark on a mission to the head and the heart melding experimental electronics with dance-floor sensibilities.

‘People – Places’ is to be released on the 26th January via iTunes, rhapsody, amazon, deezer, spotify, wimp, and google play.