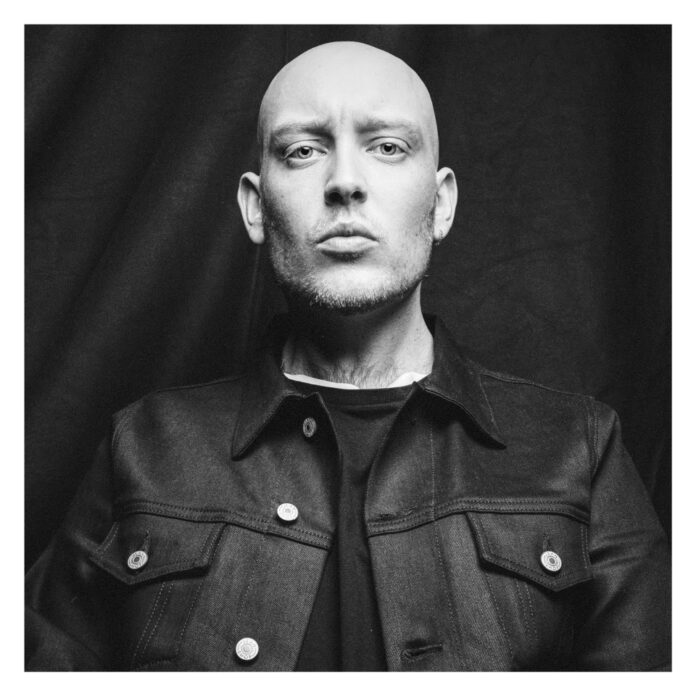 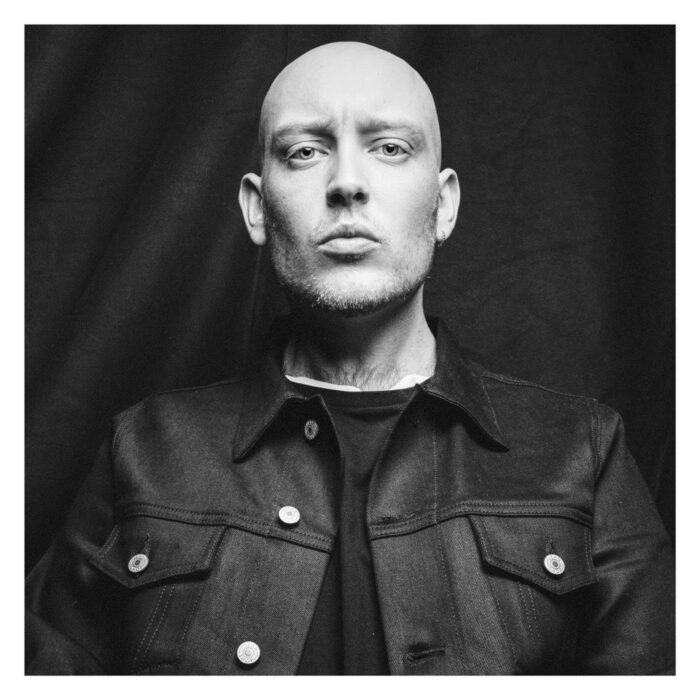 Berlin-based WEIRDO returns with Fakin’, his second single of 2020.

Despite amassing over a million plays on his debut single, Berlin’s WEIRDO dissappeared as quickly as he came, leaving only a small handful of releases in his wake. And though 2020 has thrown up just about eveything it can in making it one of the worst years in memory, one small saving grace is that it seems WEIRDO is back. This time for good.

His latest single ‘Fakin” builds on previous single ‘Eurotrash’s understated glitchiness, though this time harbours a darker, more introspective aesthetic than its predecessor. At less than two-and-a-half minutes, it’s short yet succinict. Interested in “the world we live in, the people that surround us and the complexities of the modern age”, it’s a track that sheds light on materialism and consumerism, and feels especially salient as the UK emerges from lockdown and shops begin to reopen.

Dark and sultry, succinct and salient, ‘Fakin’ is a bold statement that proves just how good it is to have WEIRDO back.