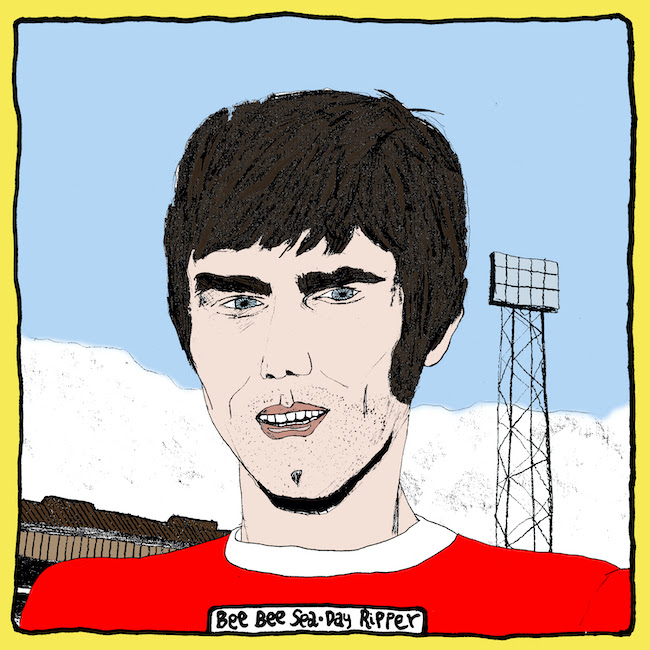 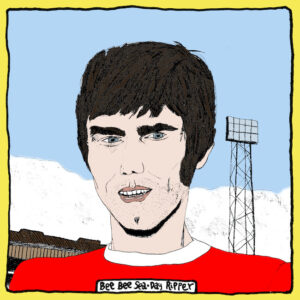 Following the release of first two singles ‘Daily Jobs’ and ‘Gonna Get Me’, Bee Bee Sea have now released the title track for their upcoming new album ‘Day Ripper’, out on 9th October on Wild Honey Records.

Hailing from Castel Goffredo in Lombardy, Italy, Bee Bee Sea formed in 2013 and have since released two albums: the self-titled debut in 2015 and Sonic Boomerang in 2017. They have been consistently touring in Europe, the UK and the US, supporting the likes of Thee Oh Sees, Black Lips and Idles. One of the few heavy psych-garage songs on the record, the track is based on a riff progression alternated with Beatlesque choruses. Similarly to previous single ‘Daily Jobs’, the song further elaborates on the idea of living a suffocating and claustrophobic existence.

Check it out below!

Now they stand ready to unleash their new album ‘Day Ripper’ on the world, ten incendiary tracks full of edge, tension, and fuelled by frustration – “ripper” is very much the right word. From the catchy, effervescent chug of single ‘Be Bop Palooza’, to the filthy garage punk of ‘Drags Me Down’ and ‘Telephone’, it’s a record that throws you around the room before pinning you up against the wall and screaming in your face. Songs barrel along like a whirling dervish, all galloping drums and frantic power chords, occasionally teetering on the brink of collapse. Yet such chaos is precisely what makes ‘Day Ripper ‘so compelling, and so fun.

The album is available on pre-order here. Our full review will be up soon.