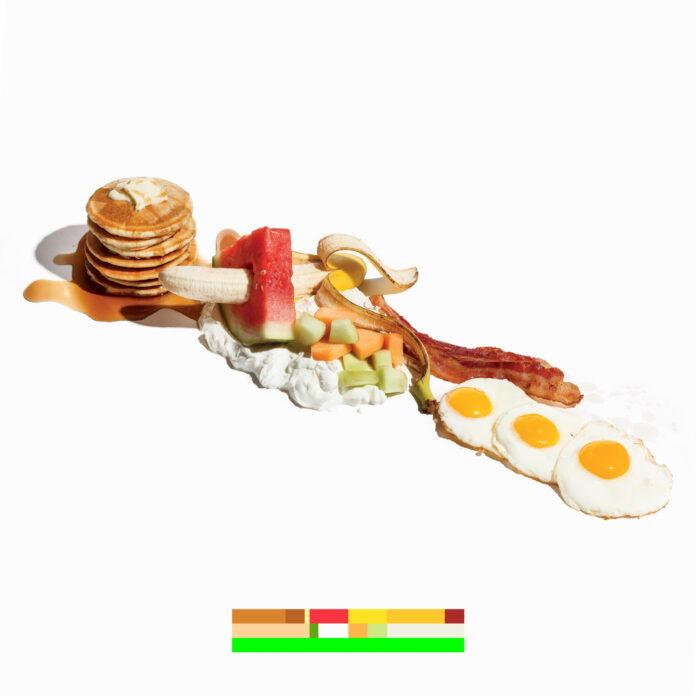 Above you can hear ‘The Yabba’, a new track from Battles taken from next month’s all-instrumental album La Di Da Di, the follow-up to 2011’s Gloss Drop. The album’s due out September 18th via the ever-reliable, ever brilliant Warp Records.

New music from Battles is always a cause for celebration and The Yabba is stone cold classic Battles as far as we’re concerned, a track with a serious, juddering krautrock feel to it combined with the trademark edgy electronics, some not so trademark bell tinkling and a building tension that ends with the band’s drummer John Stanier, so crucial a part to the Battles sound, really letting rip. Glorious stuff, and it would be enough to have us gnawing our arms in anticipation at the release of the album had we not received a digi download of it earlier in the week.

“[It’s about] using “la la la” — like generic voicings for singing — using this to describe instrumental music,” he said. “It’s sort of a playful, whimsical thing that takes pressure off of us by saying, ‘We’re not overwhelming you with heaviness or anything.'”

‘La Di Da Di’ is now available to pre-order here: battles.bleepstores.com or at the following places. When you do pre-order it The Yabba will be yours for keeps.

Battles also have a handful of UK dates lined up as part of a world tour. They are… 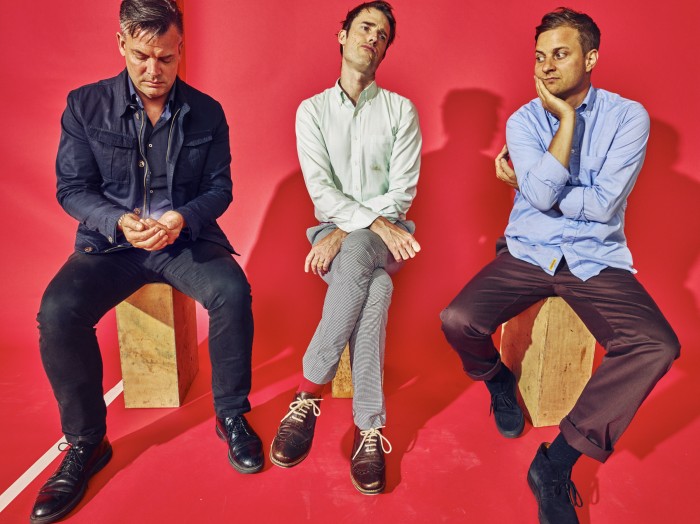