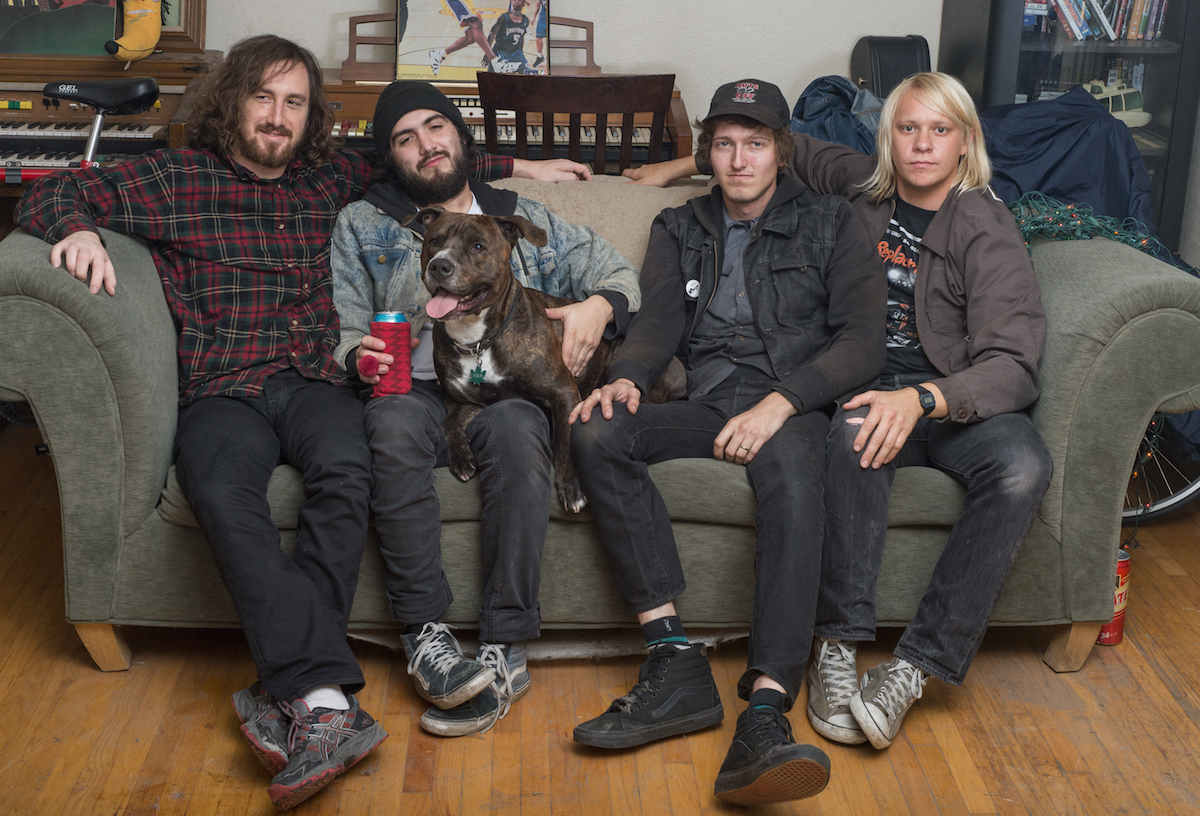 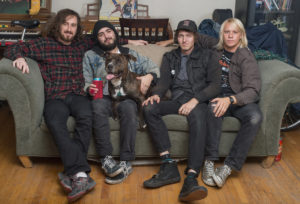 California’s Audacity unveil yet another slice of incendiary Garage Rock, Hypo is a ferocious and frenetic blast of excitement. Taken from upcoming Ty Segall produced album Hyper Vessels, this is their slickest and most polished album to date. However, it’s also the bands most visceral yet, with sharpened hooks and angst filled lyrics taking Audacity to the next level.

Hypo is the epitome of this newfound heavier sound, its pummelling drums and driving guitars all underpinning the urgency of the vocals. It’s an exciting raucous blast of power, and to coincide with the announcement of Hypo. Audacity have also announced an extensive UK and European tour, check out the dates and Hypo below.