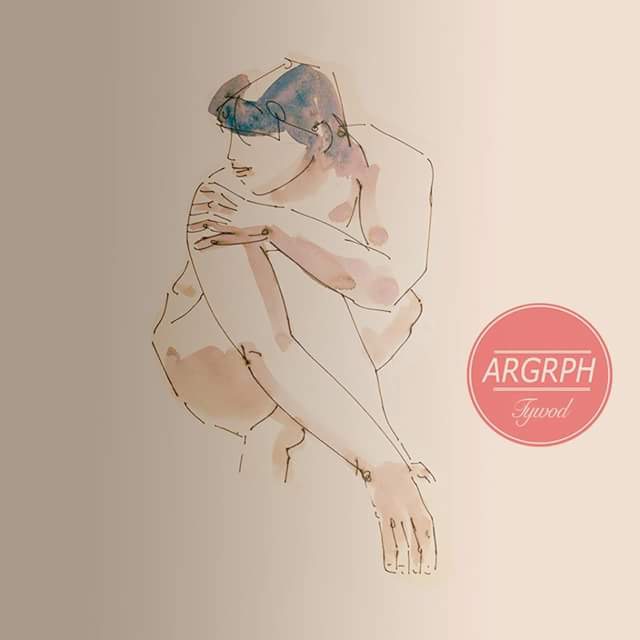 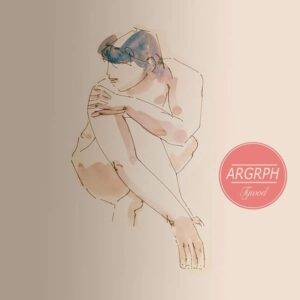 Inspired by Aberystwyth beach and the poetry of TS Elliot  and created out of a sense of isolation, Tywod is an idiosyncratic song that has a wonderful sense of melancholy that haunts the beautiful song.

ARGRPH have recently been announced as support for the upcoming tour by Georgia Ruth and will also be appearing on the #MoreInCommon HOPE not hate charity album.