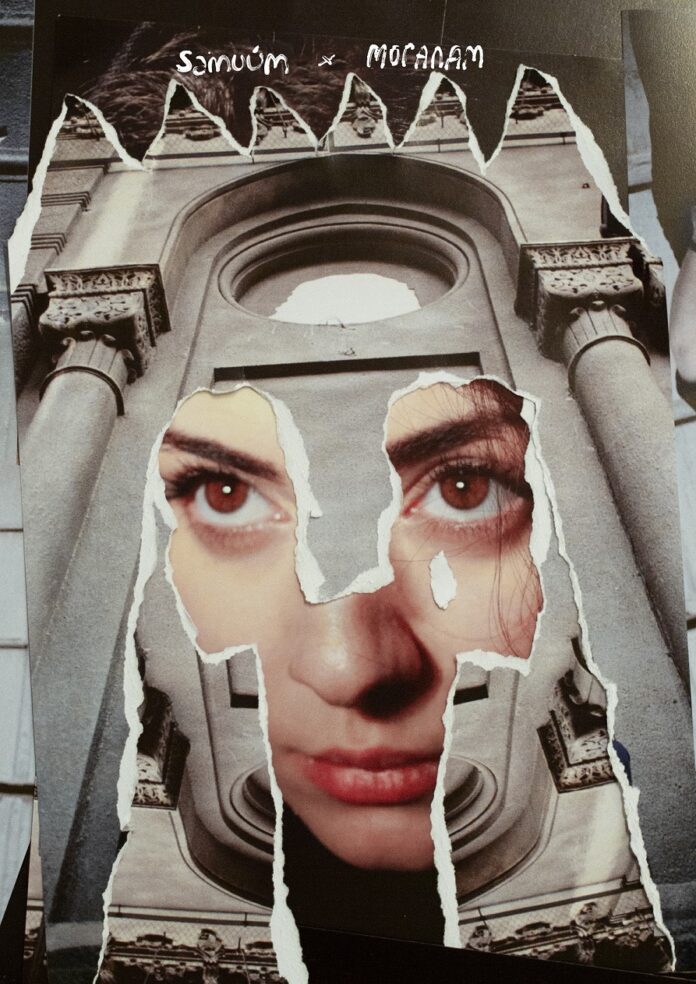 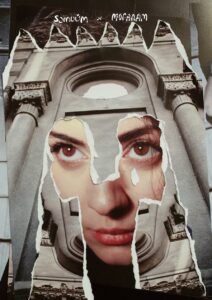 “The Armenian word Moranam means to forget, and for us as Armenians, it’s very important now to forget and wash away the syndrome of cultural blindness which started in Armenia almost 30 years ago,” says Lusine.

“That Post-Soviet kleptocratic type of thinking ruined our ability for fast development and brought us to war and tragic defeat which happened this Autumn.  Now, we need the courage to rethink our painful past and move forward with best ideas that can make our society feel better. The improvement of the level of female culture and freedoms is one of them.”

Combining the vocal talents of Lusine, and the production excellence of Andranik Berberian, the band’s upcoming debut album will be a mix of Armenian ethno-EDM, punk and hip-hop.

Samuum use this combination to illustrate the long-awaited opportunity for a Middle Eastern woman to finally use her hidden power. The most intriguing aspect is that this project is a narrative that’s much wider than describing the social and gender issues of the Middle East. On a macro level, it reflects that female movement across the world has been ‘in stillness’ for a very long time, confined by the frames of tradition and societal barriers.

Lusine had 6.4 million hits on YouTube after participating on The Voice of Ukraine in 2017. She has taken that new-found fame and ran with it to create a project which challenges Middle Eastern culture. She aspires to represent her culture faithfully, while at the same time highlight its failings when it comes to women’s rights and freedoms.