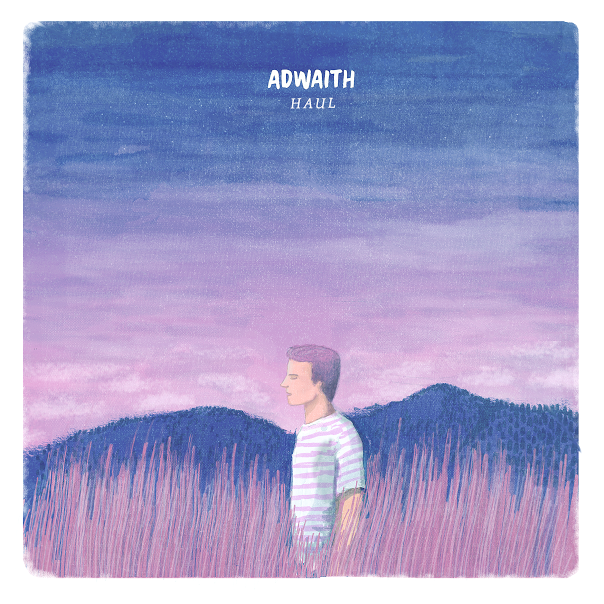 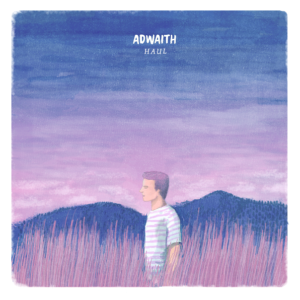 Carmarthen’s Adwaith are currently making all the right noises in all the right places with everyone from Huw Stephens to Bethan Elfyn singing the bands praises.

After the release of their previous single Pwsyau (which also featured on the #MoreInCommon HOPE not hate charity album) the band have embarked on a series of gig dates that have many in the Welsh music industry excited about them and their future plans.

Haul is the band’s second release and was written and recorded late last summer and produced by Steffan Pringle. It sees the band evoking Green-era R.E.M and is, I am reliably informed, a song “as an end of summer romance, youthful adventure filled with ultimate regret and a sadness of allowing oneself to feel too much”

Listen to ‘Haul’ below:

We tipped Adwaith as one of our end of year “ones to look out for list” and if they continue releasing music as good as this then will most certainly prove us right.