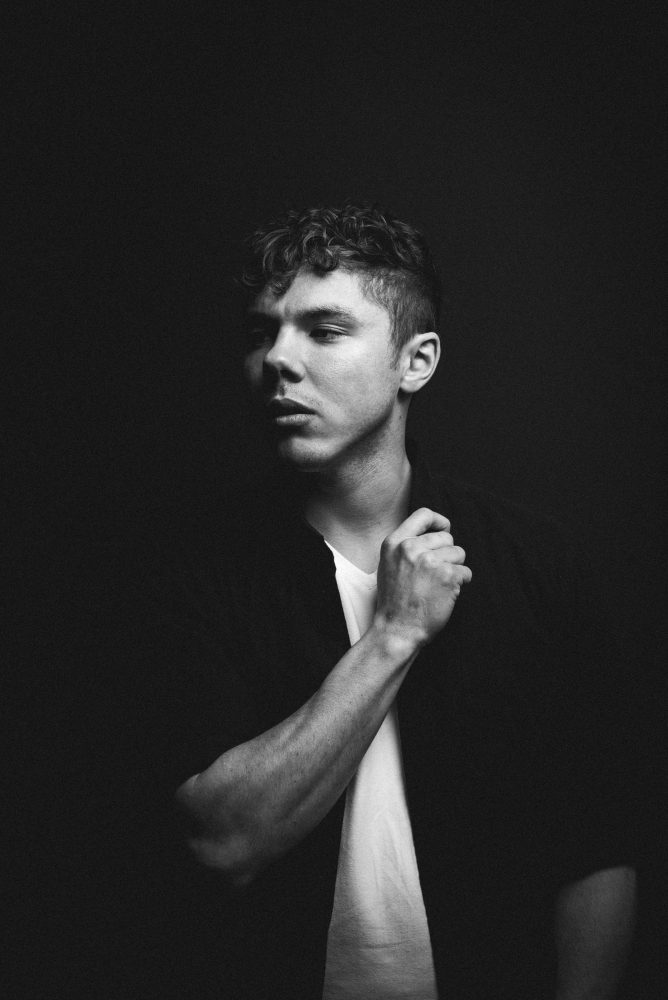 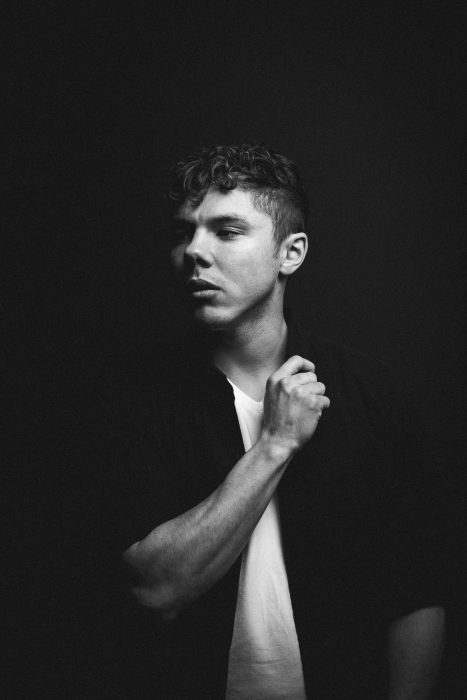 From professional rugby athlete to soulful pop artist, the U.K. based singer-songwriter, Tom Pointer prides himself on his live performances which feature his honest lyrics and vibrant pop melodies. Known to showcase a natural talent reminiscent of James Bay, Paolo Nutini and Alabama Shakes, Tom Pointer is the unlikely hero in the upcoming musical scene.
Tom Pointer released his debut single, “Ruby” in October 2017 after having garnered the attention of the London open mic scene and that of producer Lewi White (Delvin, F/H Block). “Ruby” was the acclaimed product of Pointer’s and White’s artistic collaboration which quickly received airplay on both BBC Introducing and BBC Radio London.

Now, Tom Pointer prepares to shake up the music scene with his second single, “Nobody” on 13th April. In his soon-to-be-released track, Tom Pointer’s unique and powerful vocals echo over an instrumental comprised of crisp guitar riffs mixed with jazzy drums and choral chants.

Elaborating on his latest track, Tom notes, “’Nobody’ is a song about false pretences, not just of people, but also of the world we live in. Most people grow up being told strictly how life works, ‘you need this to do that, you can’t do that without this.’ In my experience, you should always rely on your personal instinct. You should make your own story.”

Tom headlines Servant Jazz Quarters, London on 26th April and you can stream Nobody below: