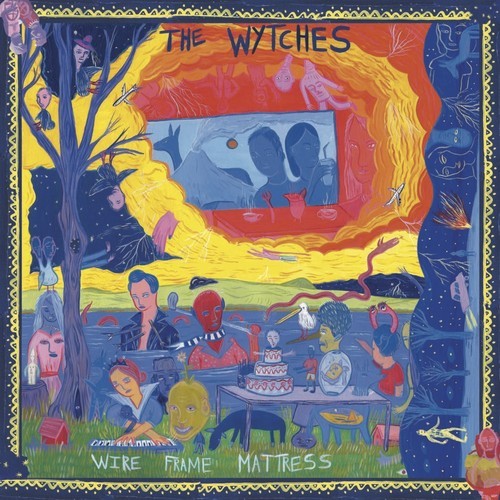 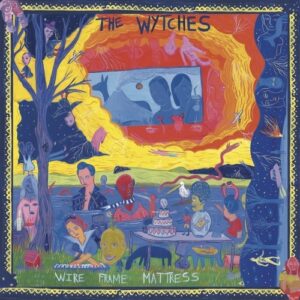 The Wytches are one of the most exciting young bands in the Uk right now. They have the thrilling garage rush tinged with a dark rock thrill that early Nirvana had but are leading the way for high octane UK bands in 2014 with their timely guitar rush. Recent gigs have been thrilling and their singles are statements of intent.

Listen here to the B-side of their new single ‘Wire Frame Mattress’ -it’s yet another powerful hint of what’s coming from one of the bands that will have a triumphant festival summer.

Out 7th July 2014 on ltd edition 7″ vinyl via Heavenly Recordings in the UK/Europe and Partisan in North America. Artwork by Samuel Gull.