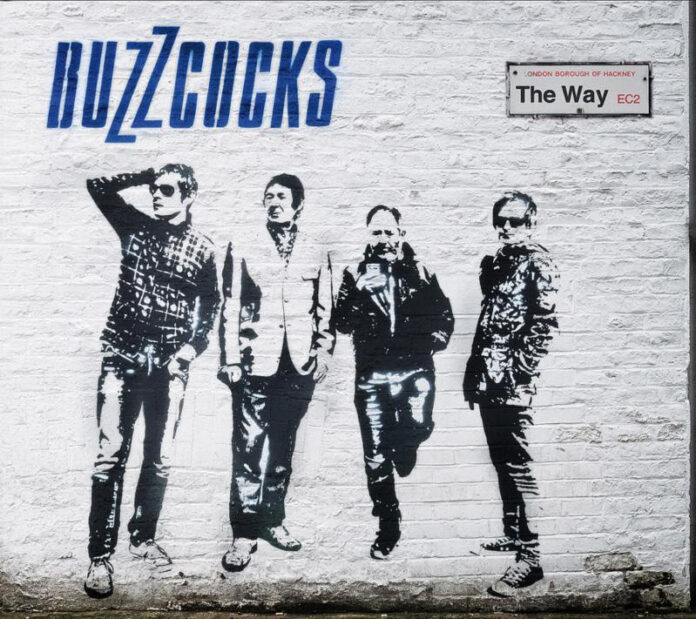 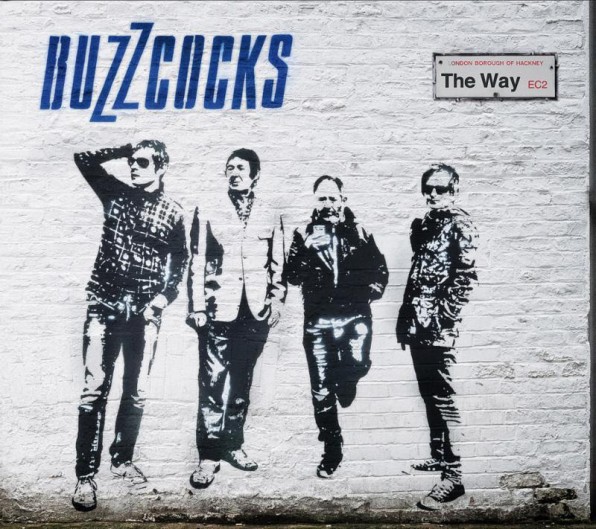 As we reported on Sept 9th Buzzcocks are set to release a new single on 1-2-3-4 Records on the 27th of October 2014. This is ahead of their hotly anticipated new album ‘The Way’ which is released on 1-2-3-4 Records in November 2014. That track has now been added to Soundcloud and you can stream it below.

‘It’s Not You’ is released on limited edition numbered 7” vinyl and available to download and is written by Pete Shelley and Danny Farrant.  The new single will also feature an exclusive new track entitled ‘Generation Suicide’ written by Steve Diggle  which is not included on the new album.

‘The Way’ is the follow up to 2006’s ‘Flat – Pack Philosophy’  and is the band’s ninth studio album since their formation in Manchester in 1976.  Recorded this year in London, the new album was self- produced together with Dave M Allen (who has previously produced The Cure, Depeche Mode and Neneh Cherry) and features ten brand new tracks.

The single can be pre-ordered from the band’s website.

Current Buzzcocks line up of Pete Shelley (vocals / guitars), Steve Diggle (vocals / guitars), Chris Remington (bass) and Danny Farrant (drums) have just completed a US tour and will set off on a UK Tour next week coincide with the new release. The eleven date tour kicks off at Cambridge Junction on the 1st of October and ends up in Reading on the 18th of the month, the dates include a London show at The Forum in Kentish Town on Saturday the 11th of October 2014. They also call into their spiritual home of Manchester on October 3rd.