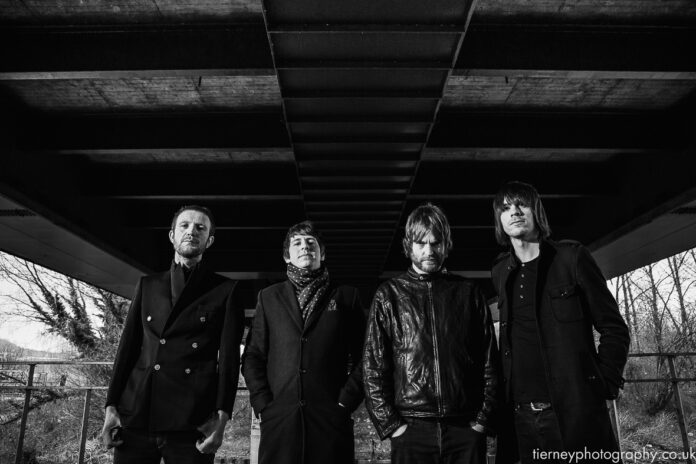 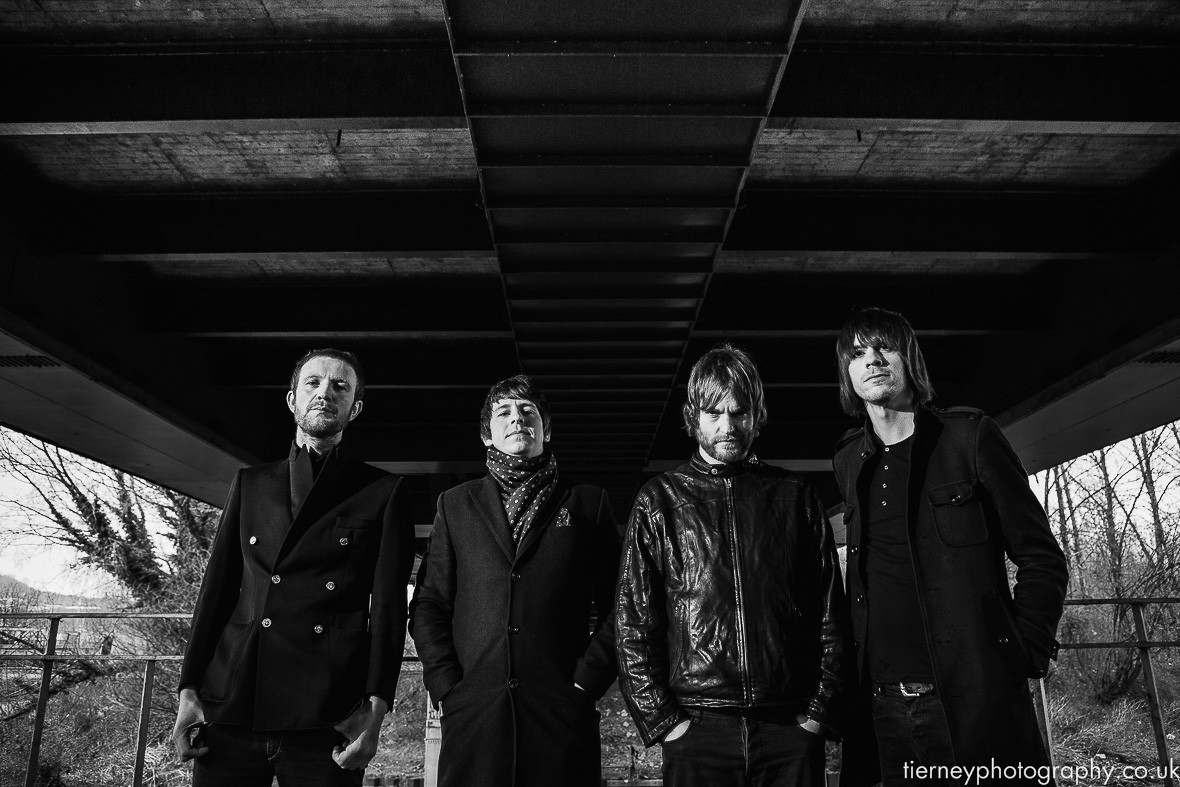 Whether as a fan or just an avid listener, we’d all like to think we’re always pretty much up to date with whatever they’re all up to.. So when I realised that the former Exit Calm singer/songwriter and front-man Nicky Smith was just straight-up uploading his new demos on-line to YouTube, I had to dive right in there.. just to find myself instantly hooked on that first listen. And that’s tune after tune.  Quite amazing really. 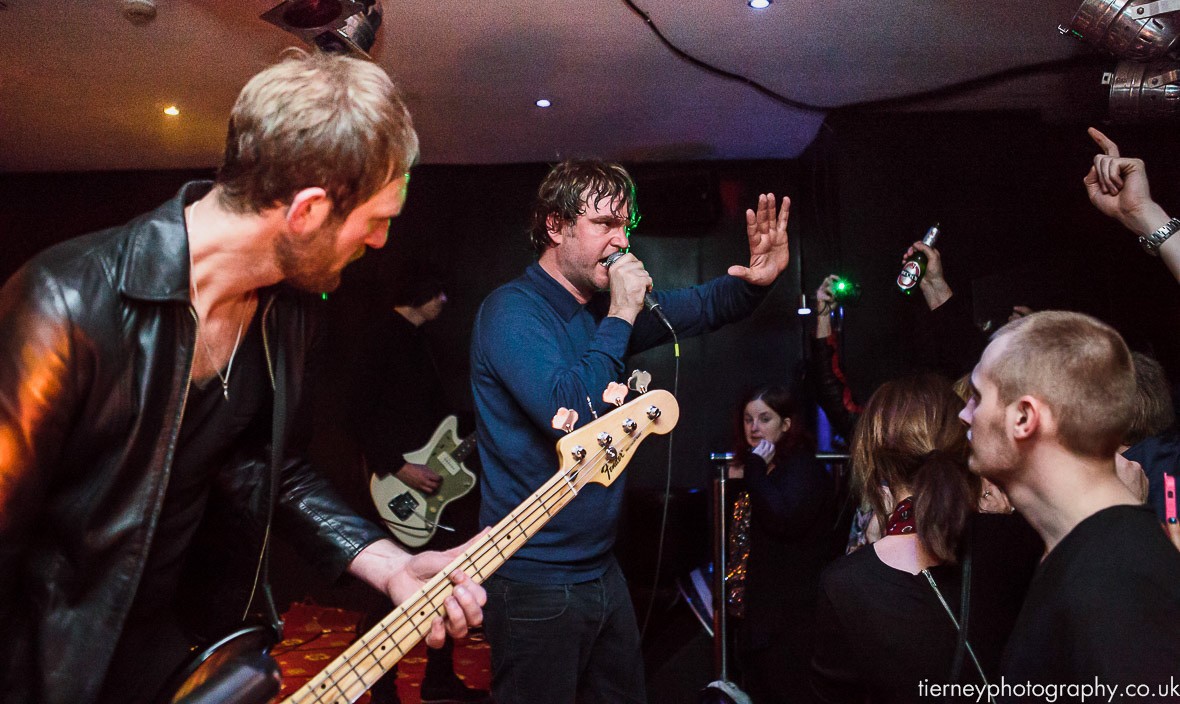 Anyone who caught Exit Calm will know all too well about the vocals of Nicky Smith (both live and on record), as well as the fact the band was a fully working/contributing four-piece. But I have to admit I was still caught off guard when listening to the first of many demos he’s recently uploaded, starting with a song titled Holier…

It may be a cheap line but still.. Kasabian would have sold their own grandmother for this one, catching that whole woe-betiding impression a song like Tomorrow Never Knows delivers so well. An instrumental of this can be found on The Confederate Dead album, and it’s here that Nicky lays down a knowing, yet at the same time quite haunting, vocal, ringing out with both a beauty and confidence. At that point his demo playlist has my full attention (what’s left of it anyway) and I realise that I am actually looking through a playlist which Nicky started uploading too some two yrs ago.. with tracks such as Retract and Live it Down.

The next thing I know, I’m instantly smitten again, this time with the ballad like Look At You Now.  In a recent interview with ex-Exit Calm guitarist Rob Marshall (now recording with Dave Gahan), he talked about Nicky’s vocal range and what that really brought to the band, but also about his flat-out talent for coming up with unforgettable choruses. Look At You Now pays tribute to just that…

..and the list of tunes go on, it’s one after another. You’re Dreaming is a real soul searcher, reviewing past relationships perhaps, but it’s a number which will no doubt pluck on those heart strings. I could go on.. so instead I’ve picked out five of my favourites from what is one fine collection of high quality demo recordings, showcasing not just that voice which fronted the sound of Exit Calm, but his own true songwriting ability.. it’s all here.

Go to Nicky’s own YouTube page and check out all his demo recordings.

All words by Carl Stanley, see his archive here