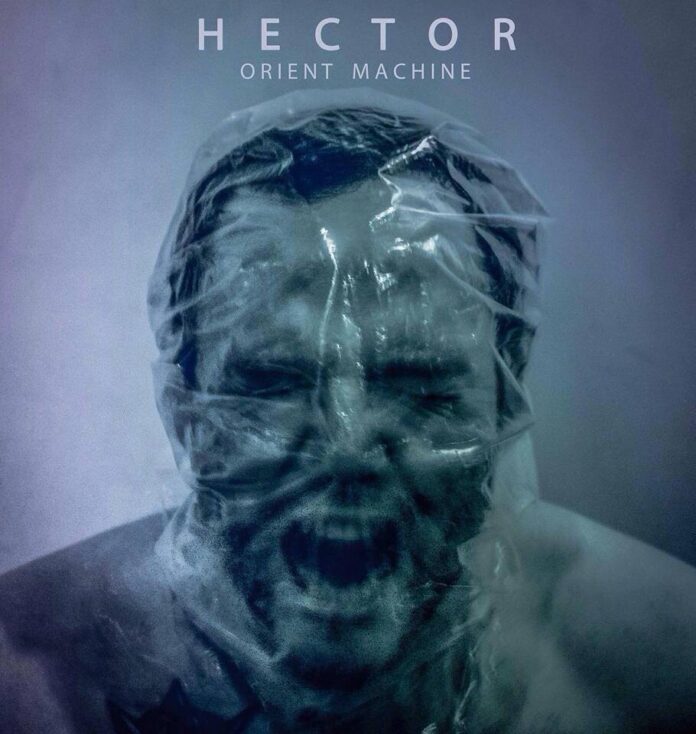 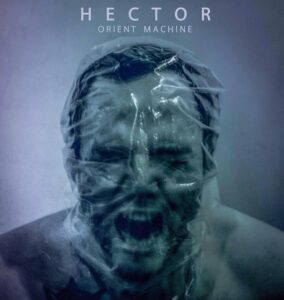 Wrexham based rockers Orient Machine released their brilliant new single Hector on January 26th. Check it out below.

Already gathering critical acclaim, Hector is a taster for their debut album which will be released towards the end of March. If this is anything to go by, it promises to be an absolute cracker.

Orient Machine have been gathering rave reviews and winning over audiences with their blistering live performances over the last few months. A full tour will be announced shortly and the band are already confirmed for this year’s Focus Wales Festival.