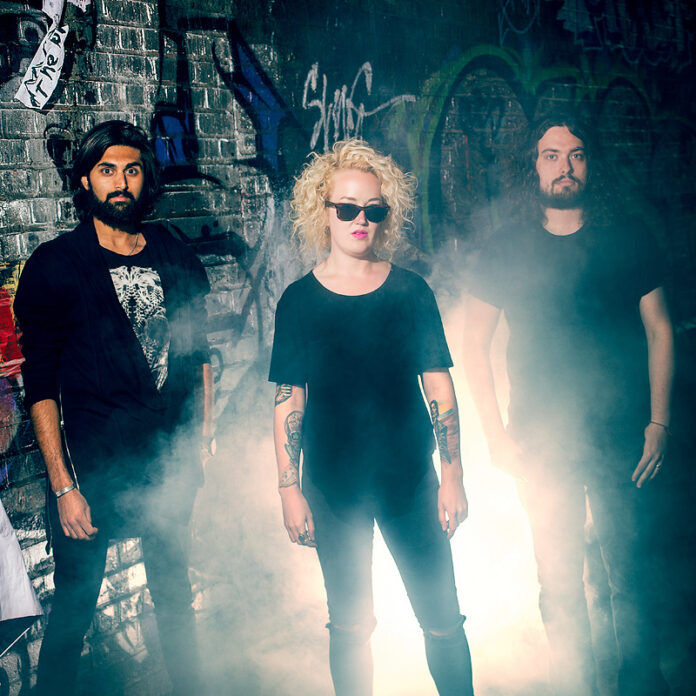 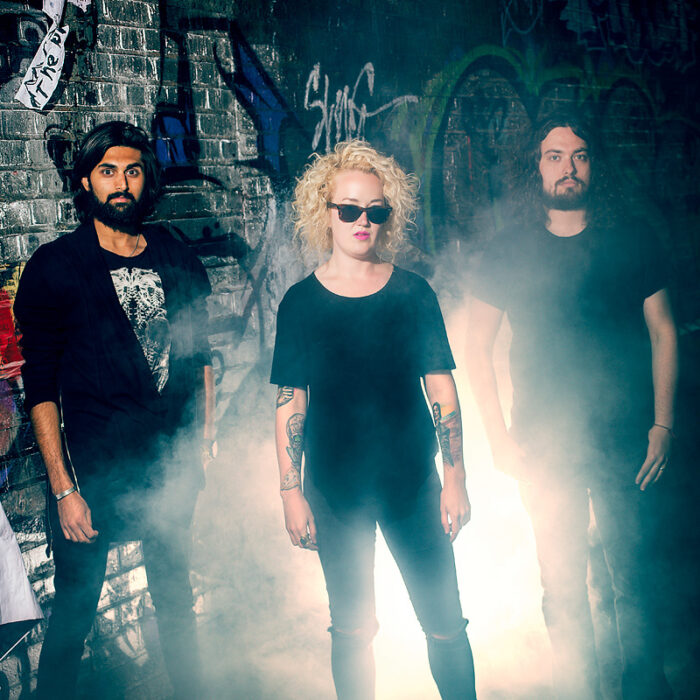 London-based trio THUNDER ON THE LEFT come on like a battering ram with a brand new track ‘Sick’, released as part of their new EP on Halloween.

Crashing in with heavy riffs, explosive drums, and an overall fiercely uncompromising sound, the three-piece are already making their own indelible mark on the music scene. Their widely hailed live shows having quickly picked up a feverish following, matched with infectious and urgent songs that are abound with the band’s own strong, liberal views.

As a live proposition the shows are electric, both in atmosphere and performance, with strong use of visuals creating their own setting for a full-blooded, angst-driven rock assault. This year’s ‘Ones to Watch’ are already well on their way to being this year’s ‘Must Watch’ new act.

Thunder On The Left release their new EP ‘The Art of Letting Go’ EP on October 31st 2015 through the band’s own imprint ‘Malevolent Records’.

More Thunder On The Left on Soundcloud here: soundcloud.com/thunder-on-the-left. They can be followed on Twitter as @ThunderOTL and liked on Facebook.