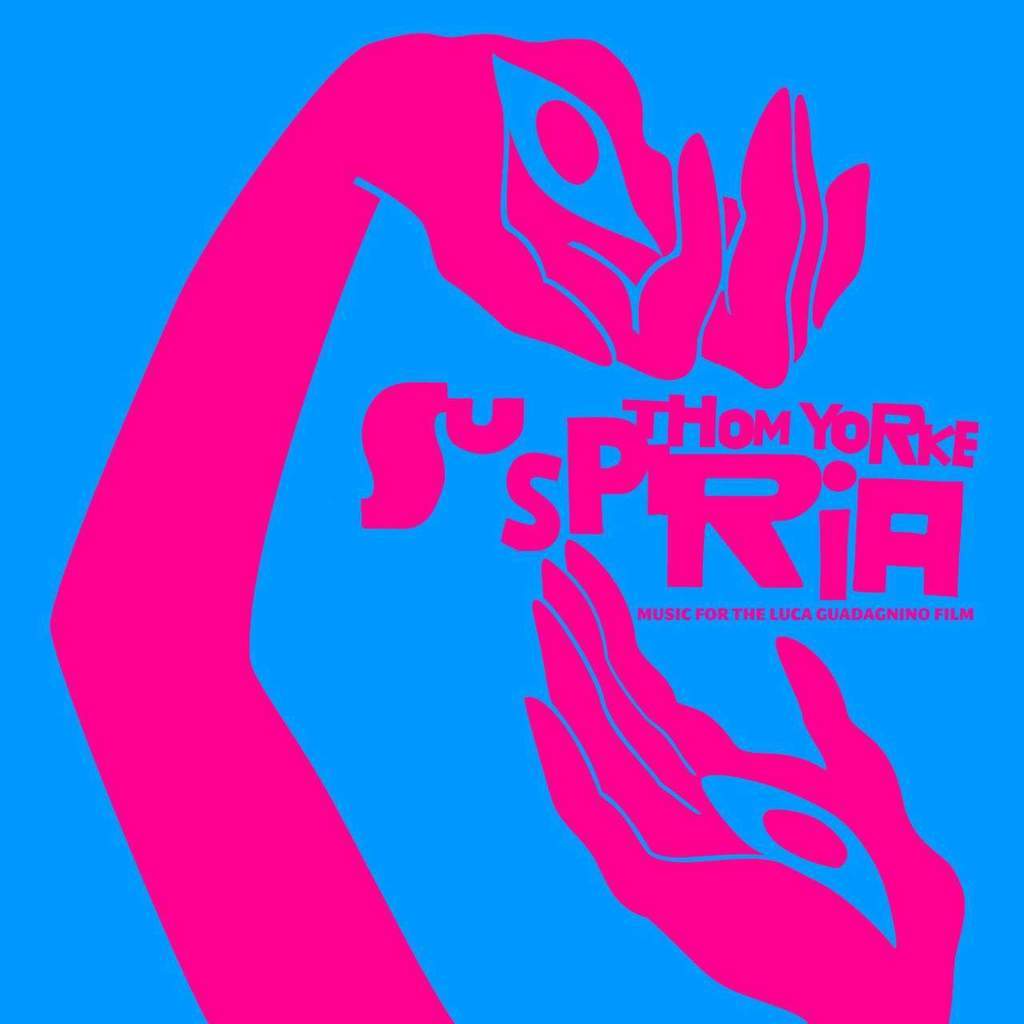 Following on from the previous track ‘Suspirium’ Thom Yorke has now revealed a second track from his forthcoming soundtrack to Luca Guadagnino’s Suspiria reboot.

As revealed during an exclusive interview with BBC 6Music   ‘Has Ended’ differs drastically in tone from previous track ‘Suspirium’ and is more akin to the kosmische music that Yorke has spoken about in previous interviews. The track also features Yorke’s son Noah on drums.

Suspiria will be Yorke’s first foray into the world of soundtracks (Radiohead’s title track for Bond film Spectre was famously released on Christmas Day after the studio decided against using it) but, as he says in the interview, it is not the first time he has been asked to make one as he was invited to write the soundtrack to the David Fincher classic  Fight Club but turned it down.

Thom Yorke’s Suspiria soundtrack will be released via XL Recordings on the 26th October.