Home Blogs Listen to This! Theresa, Vol. 3 by Cabinet of Millionaires 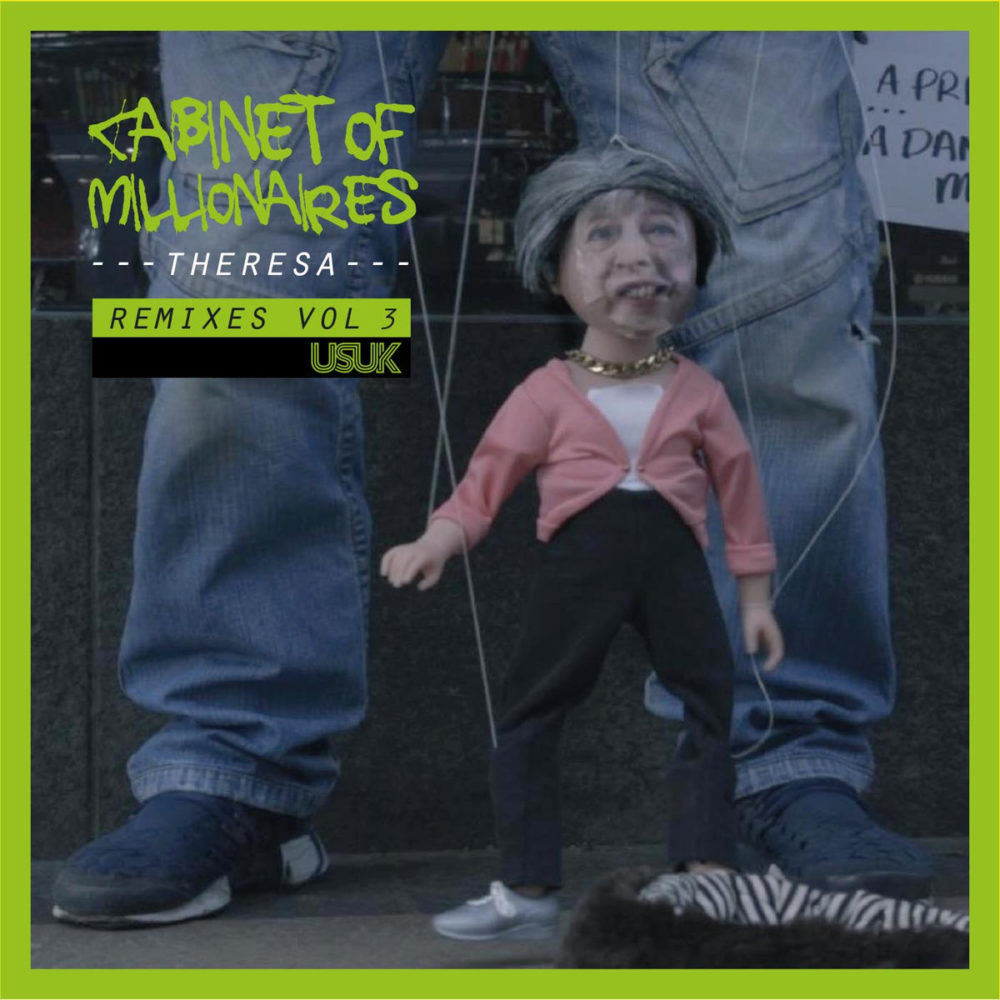 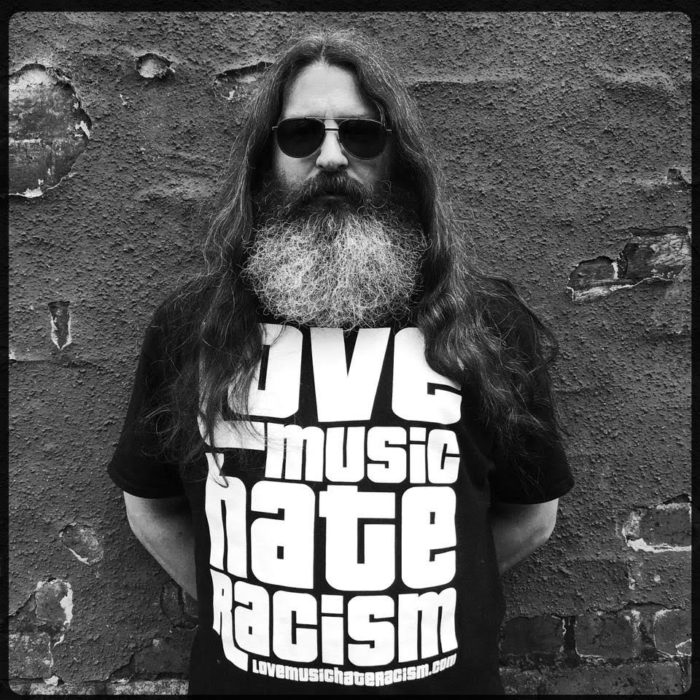 Friday brings a monumental event, long awaited by many in the UK – Prime Minister Theresa May finally steps down from office. Many times described as a “a safe pair of hands” for the UK, she is likely to go down in history as one of the worst British premiers. Salon’s headline reads “Europe has claimed the career of yet another Conservative prime minister”. After less than three years in office, Theresa May faced a disastrous loss of confidence in her leadership among MPs and cabinet ministers, ultimately pushed to announce her resignation.

Earlier this year, Huddersfield electronic collective Cabinet of Millionaires introduced their own protest song – simply called Theresa. Fast forward several months as they now present their new EP Theresa, Vol. 3. Cabinet of Millionaires bring a scathing attack on the austerity policies of the UK’s Conservative Party government, referencing the Windrush scandal, the Grenfell Tower tragedy, and failure to take in enough refugees (whilst selling arms), not to mention the dismantling of the country’s National Health Service.

In short, this is remarkable protest music. It is timely and with meaning – this is a voice the people need to hear, delivered in a format they can also enjoy. This politically-charged set will release via Bandcamp on June 7, well timed for this occasion, with availability on other online platforms as of June 14.

“Theresa’s resignation speech was painful. Austerity is clearly NOT over and the Government’s lack of response to Grenfell was actually pretty shocking, NOT something to be proud of. We hope you like the package. Its honest. We’re not saying we are political because its fashionable all of a sudden. The lyrics are straight to the point. No sitting on the fence. We want the Tories out and a general election NOW!” said the band’s spokesman Dave C.

A hooky dance tune with a serious underlying edge and powerful vocals from Pat Fulgoni, this five-song release includes the original version of this track and four remixes, including one from USUK, a collaboration between Leeds-based award-winning Allen & Heath sponsored DJ/producer Mark EG and Chad Stegall, an American piano composer and synth addict.

Renowned producer Steve Whitfield (The Cure, The Mission, Terrorvision, Klammer) also delivers a lush Donna Summer-meets-Underworld dance remix, in addition to contributing guitar on the original version of Theresa. Zion Train’s remix of Theresa is a brutal take down of Theresa May and her Government’s austerity programme.

Cabinet of Millionaires is an uncompromising project with a ballsy soulful political message and infectious grooves. CoM is also heavily involved in Love Music Hate Racism and the Peoples Assembly Against Austerity. Like other protest music, Theresa is a song that helps people realise they’re not alone in feeling a spirit of dissent against certain injustices. And this track is so infectious, you can’t help but sing along to the lyrics “come on you’re squeezing on the poor / selling arms for illegal wars / give your austerity a rest / save our NHS / I’m thinking about those Grenfell babies / I’m thinking about this Windrush generation / I’m thinking about your failure to take your full quota of Syrian refugees / I could go on…”

Earlier on, Cabinet of Millionaires released the singles Satan’s Horses, Serve Me and Cabinet Of Millionaires, receiving radio support from the likes of Eddy Temple Morris and Nemone (BBC Radio 6), as well as various American college radio stations.

Vocalist Pat Fulgoni has a fantastic raw soul voice. He sings across a wide range of genres including his own live blues band, even massive Drum & Bass artists like Camo & Krooked, Teddy Killerz, Bcee, Logistics and The Vanguard Project. Technimatic’s 2019 single Sometimes received support from Annie Mac and Rene La Vice on BBC Radio 1. He’s toured the planet with various acts from the USA to China and throughout Europe. His activism began in the 1990’s when he collaborated with Tony Benn MP and organised the No Compromize CD against the introduction of tuition fees in the UK.

On June 7, Theresa, Vol. 3 will be available for digital download across online stores such as Apple Music and streaming platforms like Spotify. It can already be obtained via Bandcamp here.

Also check out the video for the original version of this track. Shot in and around Manchester, it stars Clay Whitter playing a homeless busker who tries to survive on the streets by busking with a useless Theresa May puppet.