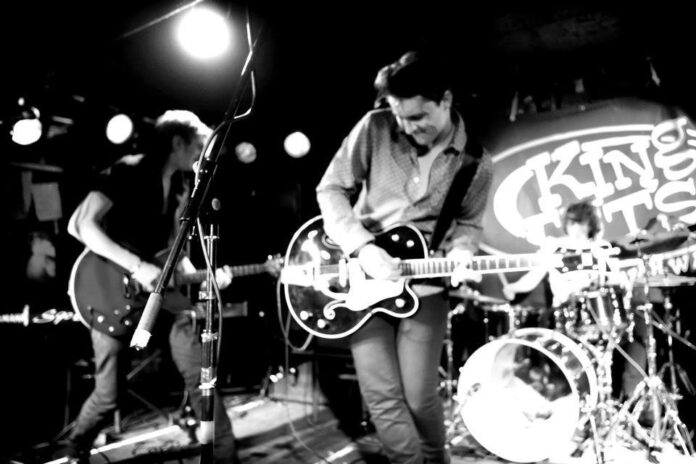 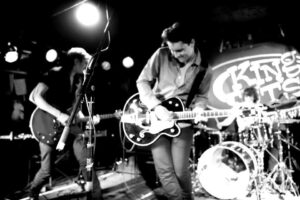 The Velveteen Saints Facebook page
The Velveteen Saints are a great young band from Glasgow who deliver a perfect bequiffed rock n roll. they have the songs and the style to fit the great lineage of the from and save it from itself. We have been following and writing them since their first gig supporting Mick Jones and the Justice Band on the legendary Justice Tonight tour a couple of years ago.

They are set to release their debut single on the 13th October on Glasgow indie Dead Beet Records. They premiered the A-side, Postcards From Rome, on Friday and the response has been really positive so far. The B-side, Dancing In The Avenues, is equally good in the old school way and is below.