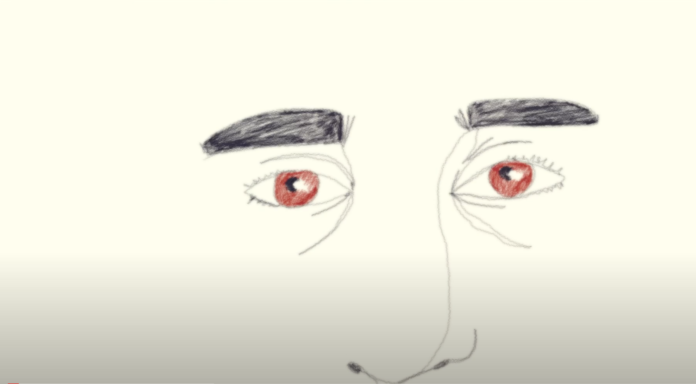 The Stranglers have released another video for a track from their upcoming Dark Metters album.

We have already heard the whole album and it’s great – we would go as for as placing it with the classic first four albums with every track being really good and also very diverse – from the gnarly bass-driven sound we loved them for to a quirk oddness as well as the introspective sounds of the first two tracks released to the public. (listen to JJ Burnel explain the album to John Robb here)